This troupe of mostly male cheerleaders are the Billerettes. They've been a traditional feature of every local carnival and parade I've been to since I was a wee thing. They march in the parades, dance around and raise a lot of money for local charities
I love them a lot, they're bright, jolly, campy fun which is one of my favourite combinations. 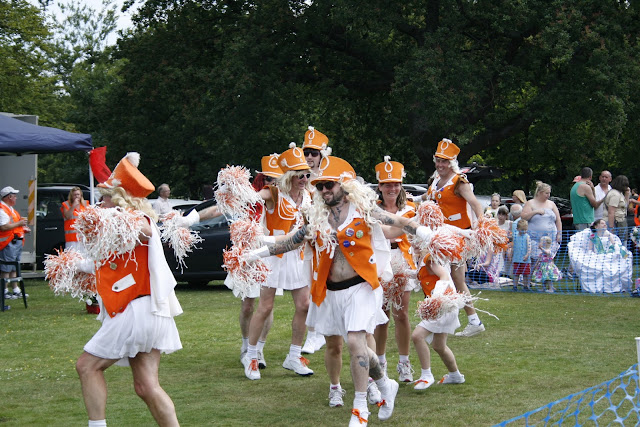 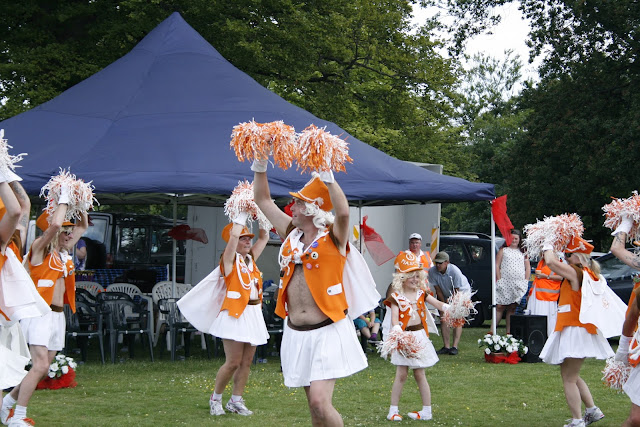 I mentioned that I was excited about seeing them at my town's carnival to my friend who also had  fond memories of seeing them while she was growing up. We were thinking about the fact that seeing these guys, especially the leader Bill, who has been performing with them for 37 years, was one of the first times that as children we saw men dressing as women. This group and also pantomimes where dames are played by men and leading boys are often girls let me know that sometimes female roles might be played by male actors and likewise sometimes male characters are really women when they're not acting. I'm not sure I have a point to these reflections. The Billerettes performance is obviously a jokey thing and doesn't contain the angst and soul searching that many transgendered people feel but I think there was some benefit in seeing people having fun in non gender traditional roles. On the other hand I could imagine that, for people who are trying to live their everyday lives outside gender "normal" lines, novelty acts such as these would be the opposite of helpful. 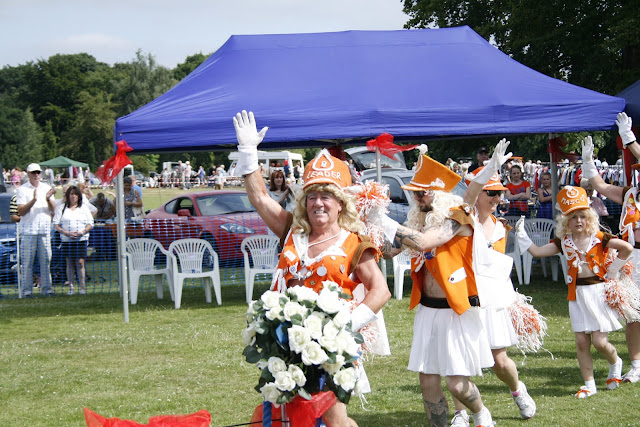 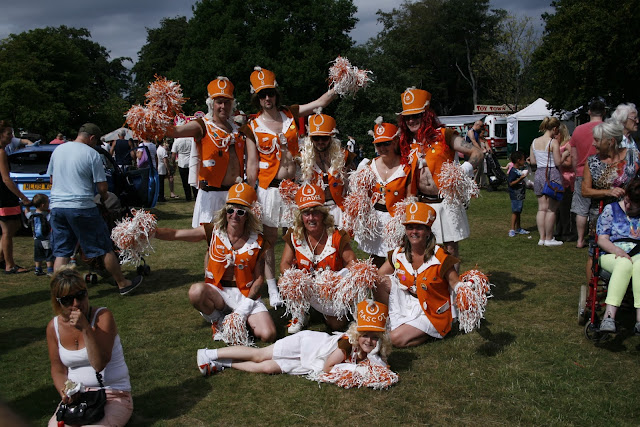 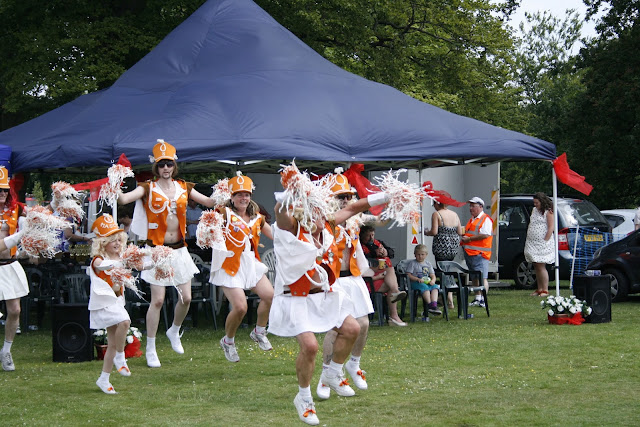 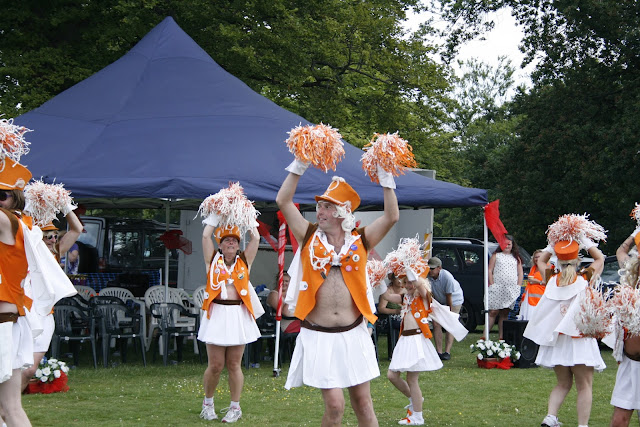