For over a year I have been planning to get my long, long hair cut off to donate to the Little Princess Trust. My hair was long enough last summer, but procrastination, spending a couple of months in Italy and difficulty finding a hairdresser meant that I only got round to getting my big chop a couple of weeks ago.

I raised money for both the Little Princess Trust and the Alzhiemer's Society by having people vote on my final hair cut, there were three choices; 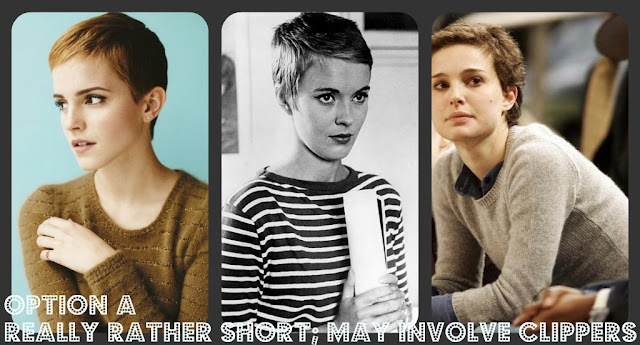 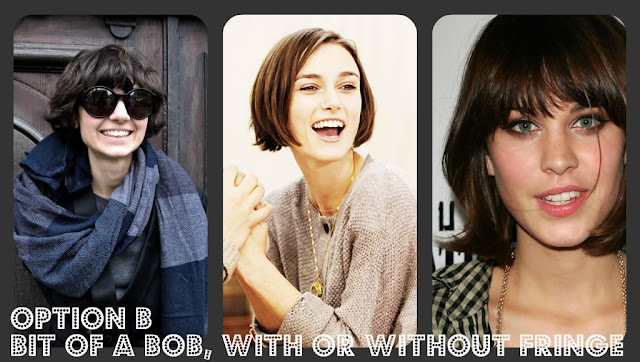 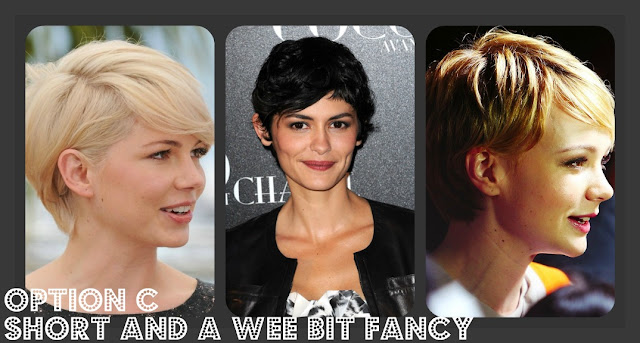 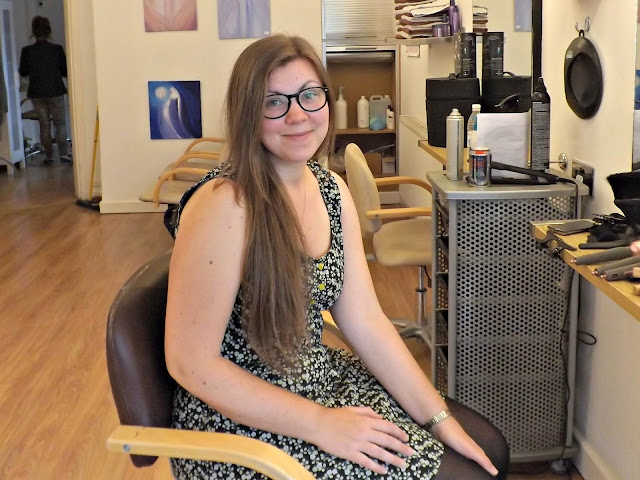 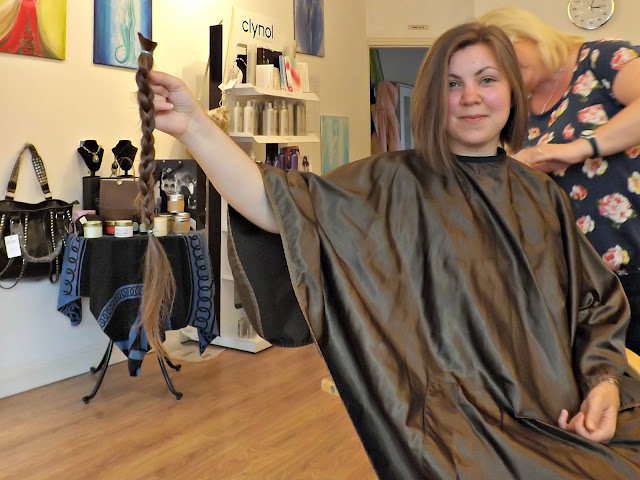 Unfortunately I had my phone stolen this weekend and the finished photo was on that so I can't show the final results
Posted by Helen at 20.6.12 No comments:

Since moving back home last year, I've felt a little lost, a little confused about where I fit in this place. I haven't lived here since I was 19 and first moved away for uni. A lot has changed in those 7 years.
I've changed, a lot.
When I was 19 and last living here, I was all about moving forwards, moving away, moving on. Now I feel a deep need for community and home and love and belonging.
I know myself a lot better, I give myself permission for a lot more. I allow myself to be happy and if I'm not, then to pursue happiness, something that I definitely struggled with at 19.

I had a rather rubbish weekend two weeks ago, a series of disappointments including a job I'd really enjoyed and felt enthusiastic about, finishing a couple of months earlier than expected.
This last weekend I really wanted to change that glum, sad feeling that had been lingering on, lengthened by the weather
I did the main thing I think of when I want to feel happier and sorted.
I went to Bradford.
I sought out people who are important to me.
I spent Friday night with my dear friend Ruth and her lovely daughter. We'd hoped to go to Bradford Mela on Saturday but due to the rubbish weather it had been cancelled. I love a good Mela so this was disappointing however it did give me the chance to spend longer with another friend Lizzie and to wonder around Salt's Mill in Saltaire; one of my top favourite "it'll be alright" spaces. Somewhere I go to just have a wonder and a think and always walk away feeling better. 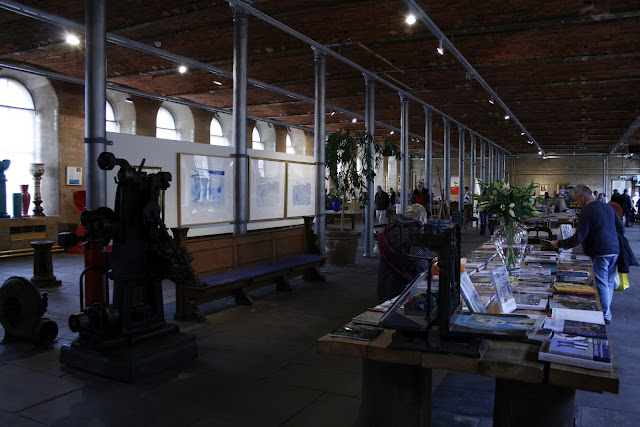 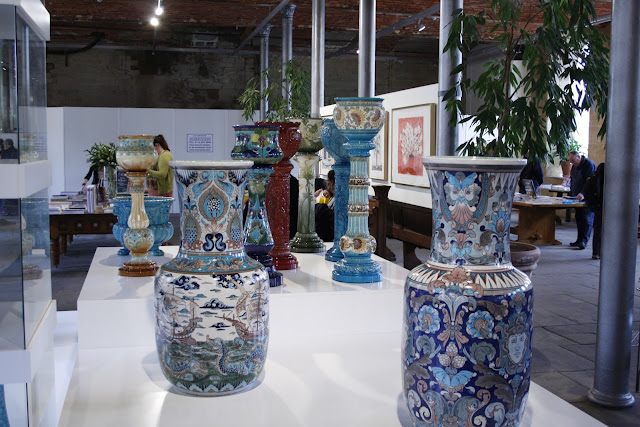 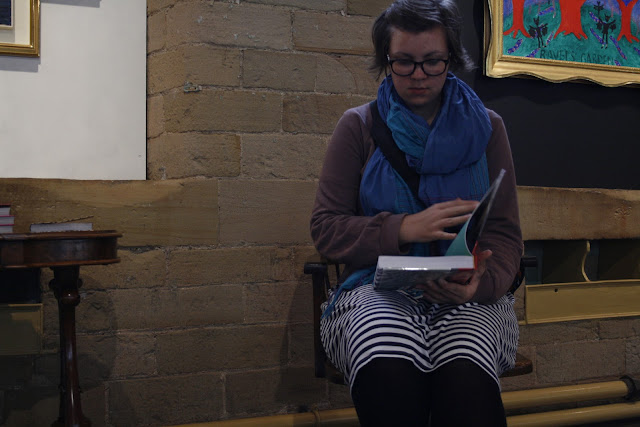 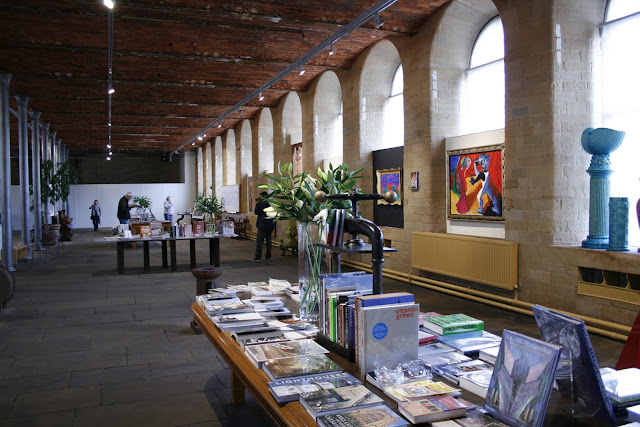 On my way back I bumped into a friend I'd not seen for about a year then when I returned home, my mum had her god-daughter and her mother staying whom I hadn't seen maybe for 15 years.

Sunday was something completely different.
I've been part of Sanctus 1 a small spirituality based group since about February. I guess its my church.
We meet in Nexus art cafe, a really interested, not for profit place in the northern quarter of Manchester.
Nexus had a float in the Manchester Day Parade, I'd not been particularly involved with the making of the float or the costumes and props but I love a fun time.
I arrived a little late (as is my want) and walked past a lot of the floats and groups getting into position before finding the workshop.
I had the most fun time, I love feeling involved and being part of the parade with Nexus made me really feel that I had a place in this city. 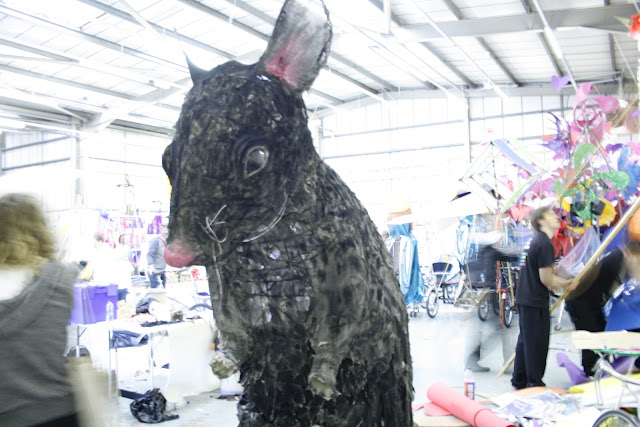 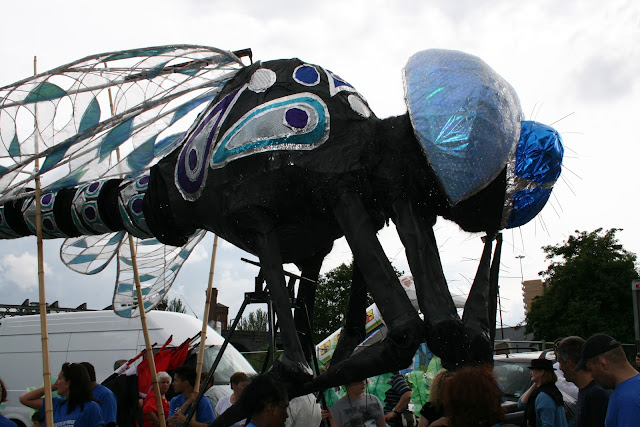 I guess what I'm trying to articulate is that my sense of identity and joyfulness, having been so long linked to Bradford is starting to slowly become intertwined with Manchester and Stockport again.
Its not always what I think I want, but it is good for me at this time at least.


I'm not exactly sure what I'm doing with making little films, but I'm quite liking practising.
Posted by Helen at 6.6.12 No comments:

Kinder Scout is the highest point in the Peak District; not quite a mountain but still pretty flipping tall.
One of my resolutions this year was to climb it.
Lovely friend Kath and I had spent New Year together so a lot of our resolutions for this year are similar and we are spending more time together than we have for years which is great.
Last Sunday was gloriously sunny and hot, the sort of day we rarely get in the UK, definitely weather we can't rely on. This week the weather has turned and its back to typical grey skies and drizzle.
We set out from Hayfield  and skirted round Kinder reservoir before ascending the hill.
We met several sheep and not as many walkers as we'd expected, perhaps it was just too hot.
It took us around seven hours to complete the circuit and we returned home sun burnt, wind burnt, tired and happy. 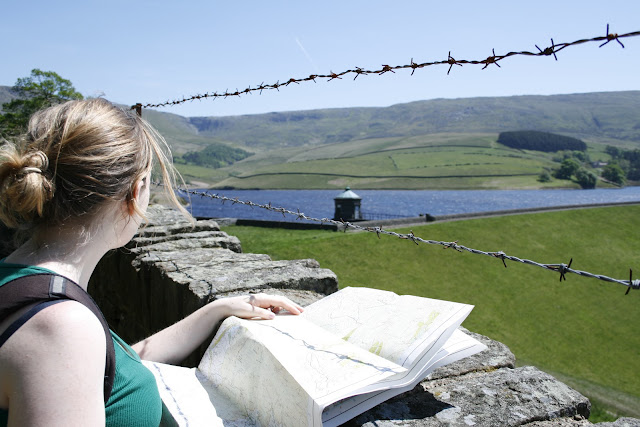 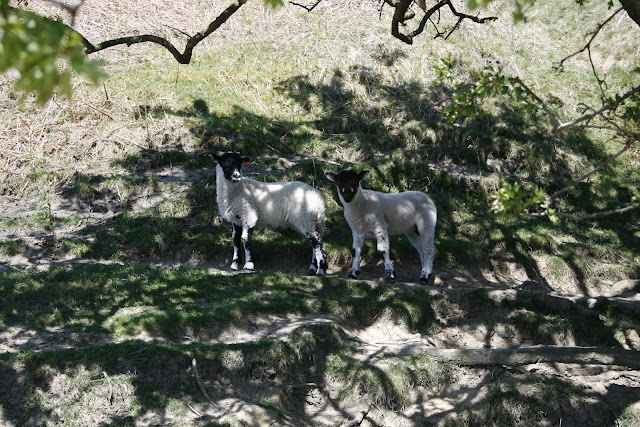 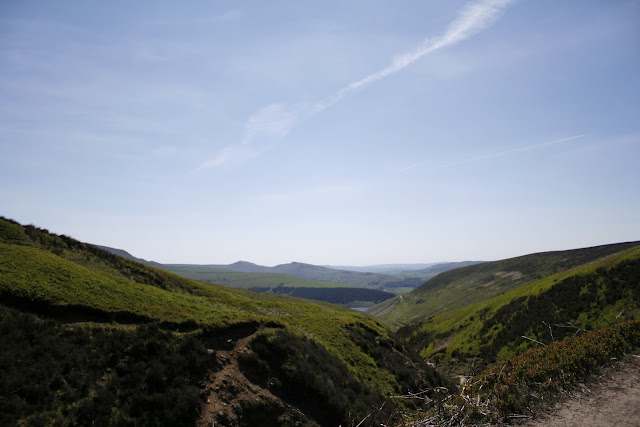 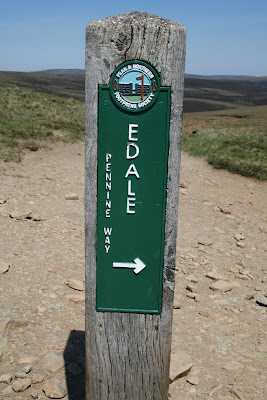 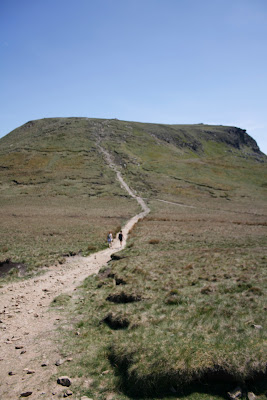 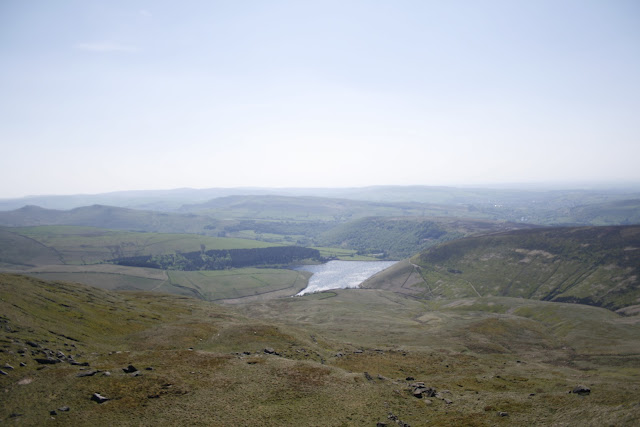 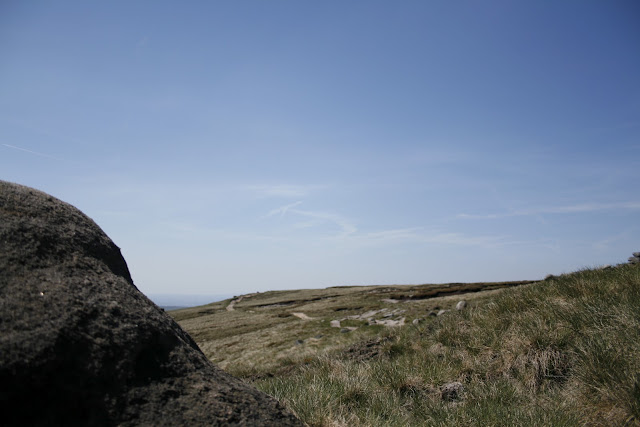 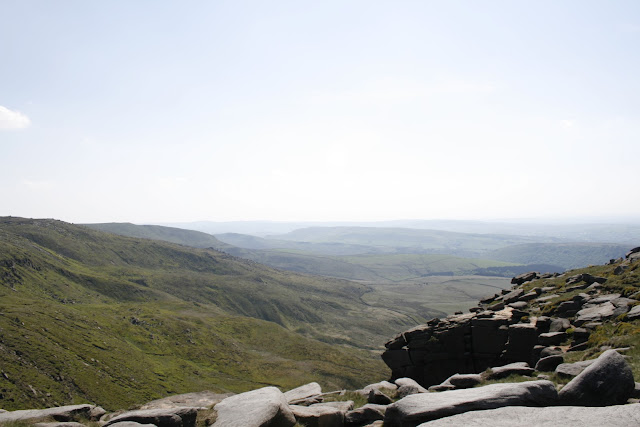 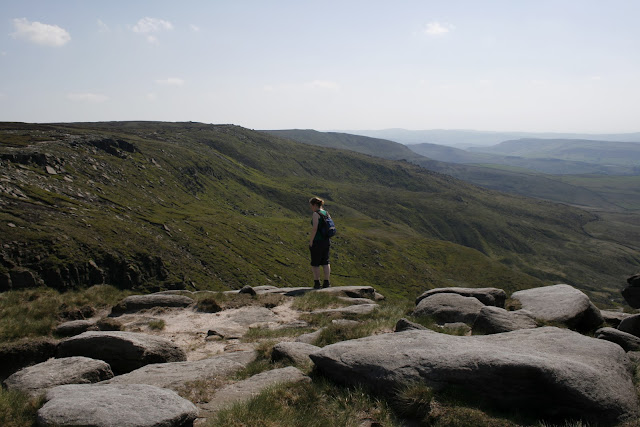 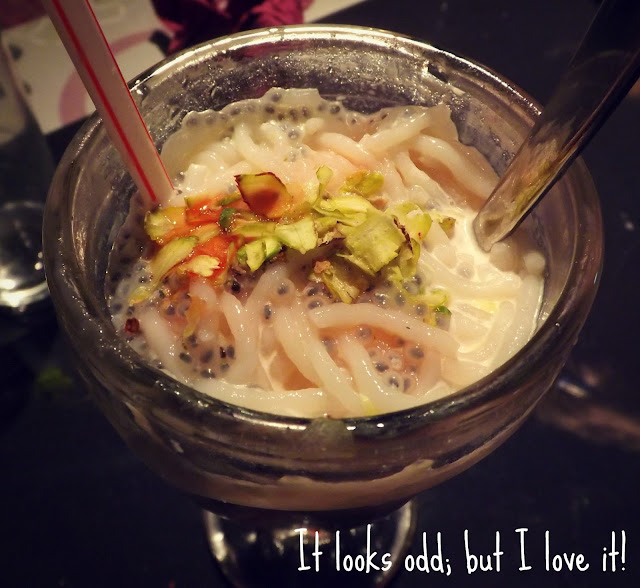 Falooda is a mixture of kulfi (Indian ice cream) sweet milk noodles and poppy seeds with a bit of rose syrup. This one had pistachios on top.
Slightly perculiar food is one of my main hobbies and falooda is a favourite. I get it whenever I can. 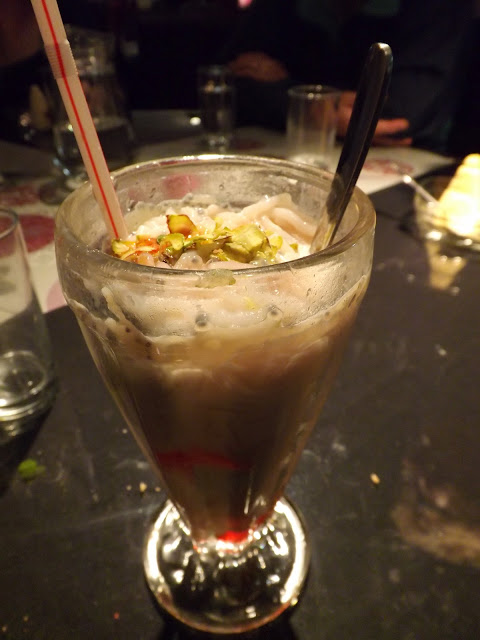