Things from the internet

It's been ages since I did one of these posts, here's loads of stuff from the internet

I've been reading Nothing But Bonfires for awhile and this lovely post made me slightly teary eyed. I want to write like Holly when I grow up

I'm pretty much in love with this slightly trippy mixed media piece by Sarah Eisenlohr, she makes them with glue and old magazines 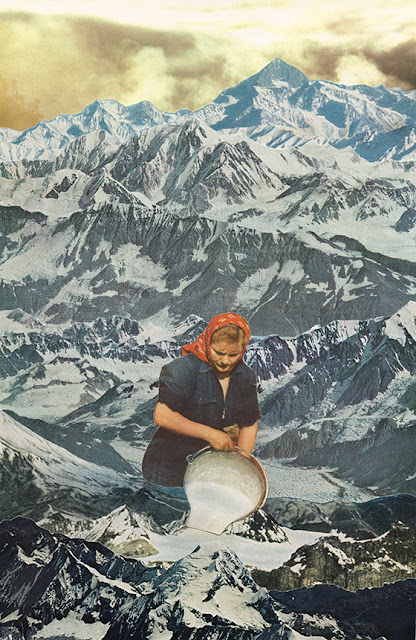 These pictures are from the ridiculous and hilarious tumblr Cats that looks like pin up girls! (not entirely work safe!) 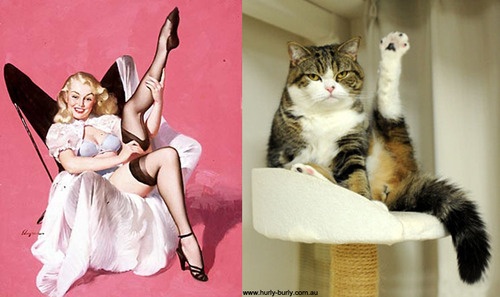 This Oxford Union debate on whether we're all now feminists sounds pretty interesting. (Also, it's where I met Hanson!)


I've nearly finished making my own ripple blanket using this pattern, I love Lucy's tiny blanket for the red nose day dolls on top of her full size blanket. 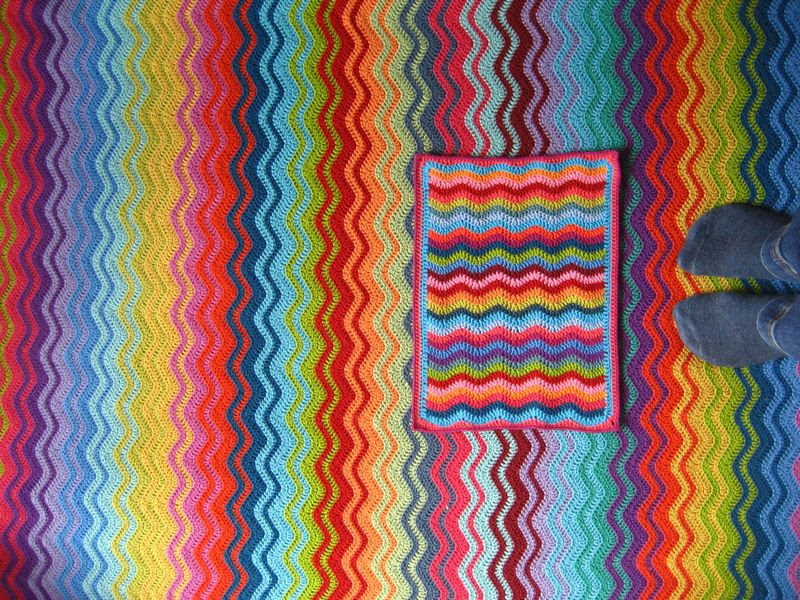 True story, I used to do synchronised swimming. I love these synchro inspired patterns by Elizabeth Olwen 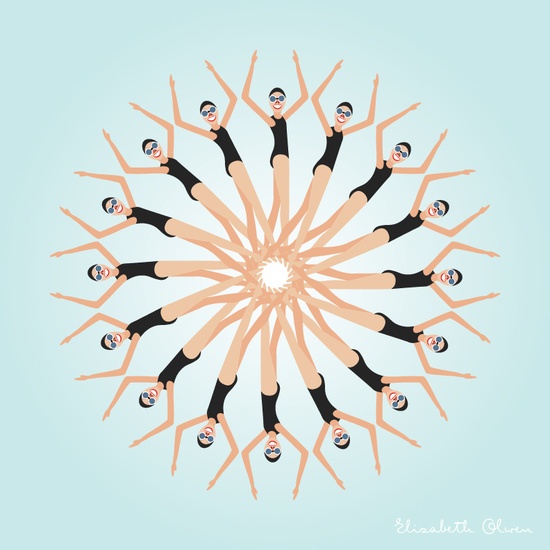 In a previous things from the internet post I wrote about how a group of protesters had shut down a power station. EDF energy company who own the gas powered West Burton plant are now seeking damages of £5million. I feel this is unjust. Civil disobedience has been necessary to effect change in so many different political causes from women's suffrage to civil rights, it is part of a healthy democracy and should not be taxed by big business. If you'd like to sign this here petition, about it, that'd be grand.