On (still) being a fan

Exactly two years ago today I met my favourite band. That short time of chatting to them was a huge milestone in my life. The bottom picture of me with them is still my facebook profile picture. I'm off to see them again when they play in the UK next week. I love them very much.
The body of this post was first posted on 4/7/2012


There is always going to be something of a struggle if you a fairly sensible person and you are a fan.

Whether it's being a fan of a particular football team, actor, musician or film, when your happiness and joy is closely linked to the object of your obsession, it becomes a bit unreal.
You know logically that it really doesn't matter one bit to your team if you don't happen to wear your lucky pants but any football fan worth their salt wouldn't dare take that chance when their team has a big match.
You are completely aware that your tattoo of your favourite actor marks you out as slightly odd but you don't regret it for a second.
I know that the members of my favourite band; a band which  I have loved with the power of a thousand fiery suns since I was a wide-eyed 12 year old, a band on whom I have spent an unknown amount of money (probably totalling several thousand pounds) going to see are not suddenly going to become my best friends.

Somewhere wedged  in between logic and fantasy comes reality.
Your team wins the cup, your favourite actor plays in your local theatre, the next book in the series comes out.
It is AMAZING!!

My name is Helen Stoker and I am a Hanson fan.
Last November Hanson played 5 gigs around the UK. I went to 4 of them.
This chalked up my Hanson seeing experiences to 25.
They also happened to give a lecture at Oxford Union. My cousin was the then editor of the Oxstu, the student newspaper. I begged her to see if I could, firstly get into the lecture and also possibly to interview them. She worked magic and arranged, between the facebook message I sent her at 2am and the lecture at 8pm that I could do both.
I spent the 1 and a half hour train journey from Birmingham where they'd played the previous night and where I'd been seeing family, down to Oxford consciously telling myself to calm down.
Their talk was great; funny, insightful, a closer look at the music industry that we mostly take for granted, an updated version of a similar talk I'd seen them give at North Western University in 2005. 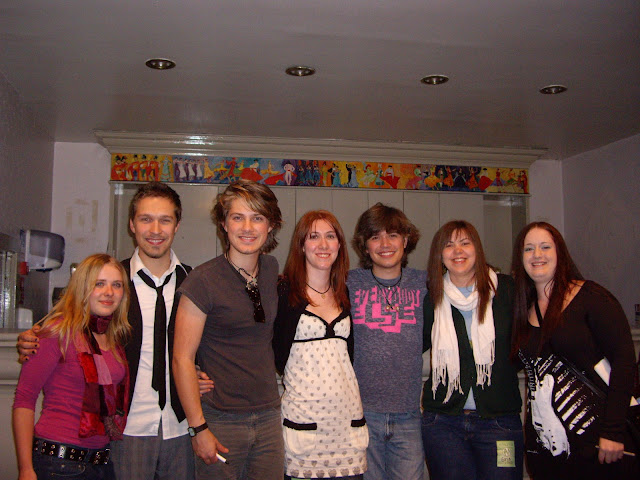 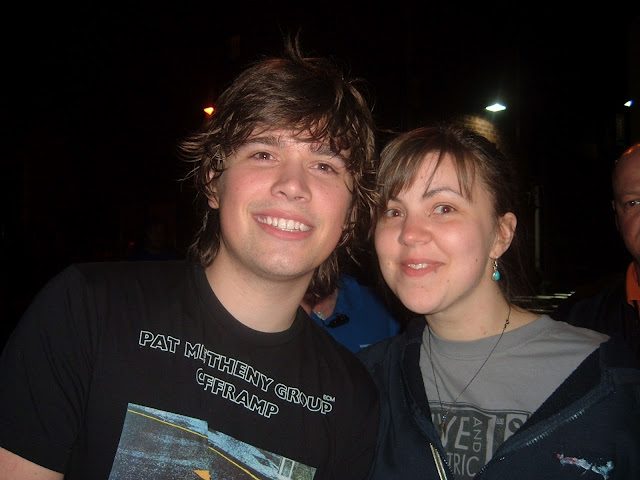 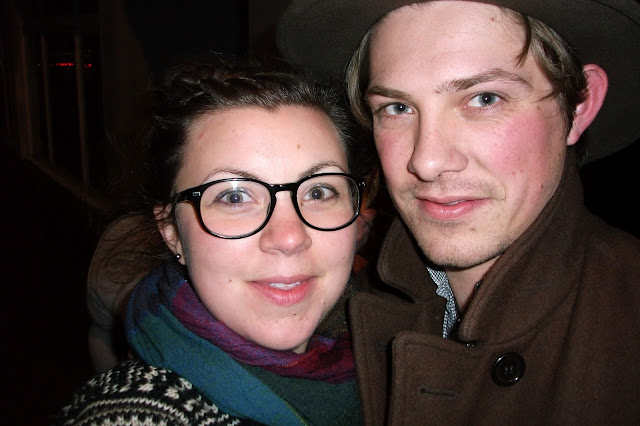 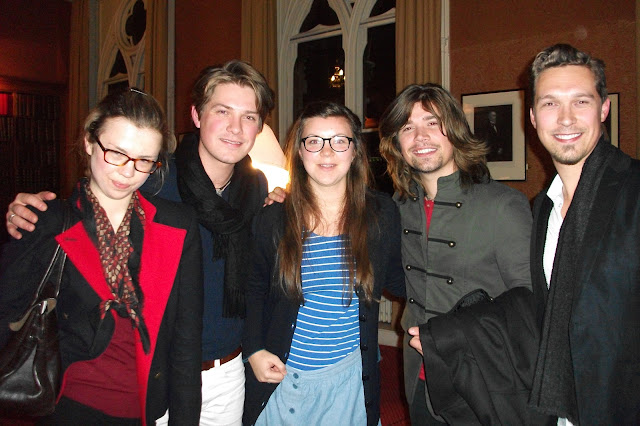