I love swimming, I'm totally a water baby, any body of water anywhere I want to be in it. Earlier this year I competed in my first triathlon as a relay, I only did the swimming part!
I've swum in several beautiful places this year, in Hathersage outdoor pool, Ilkley Lido, the Channel at Worthing and Salford Quays. Non of these places have the splendour of Manchester Victoria Baths.
Unfortunately Victoria Baths are not currently in use as swimming pools, but can you imagine how amazing it would be to swim there?
This year the Baths are celebrating 10 years since they received a restoration grant, the hope is that at least one pool and the Turkish Baths located under the pools will be fully functional again. There are three pools, Men 1st class, Men 2nd class and women. Disgustingly when the Baths first opened, water would be poured into the 1st class men's pool, then after a week piped into the 2nd class men's pool and finally after another week into the women's pool by which point it must've been pretty grim as no chlorine or similar chemical was used. 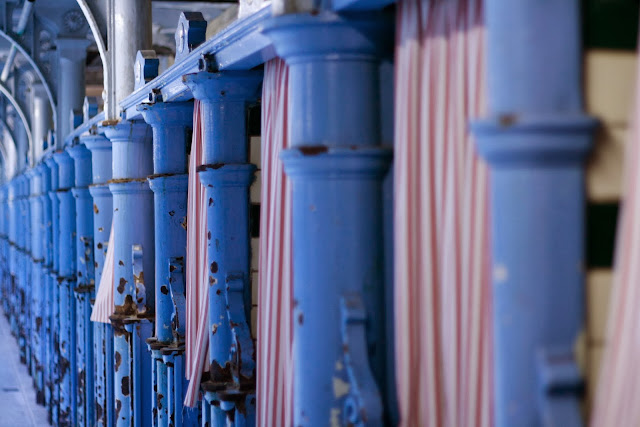 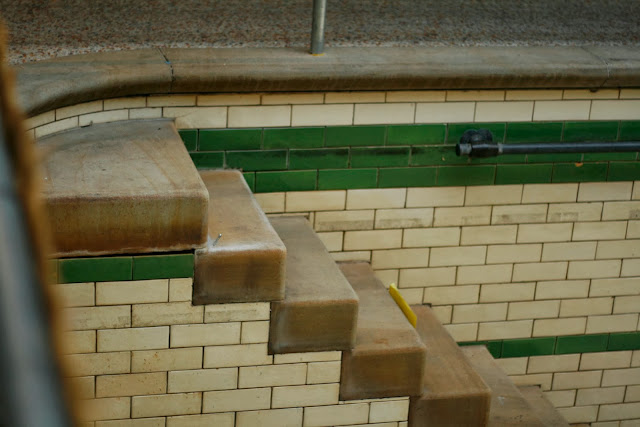 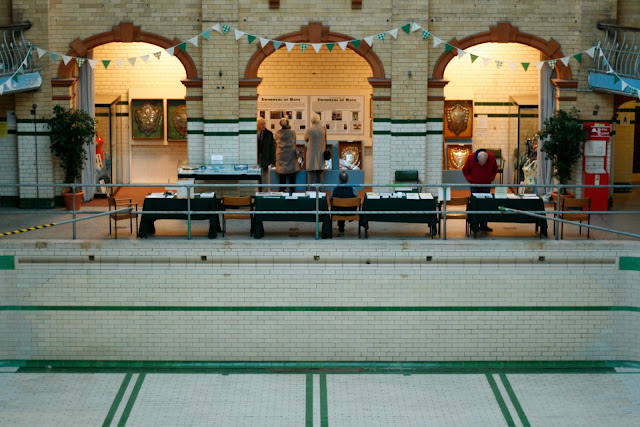 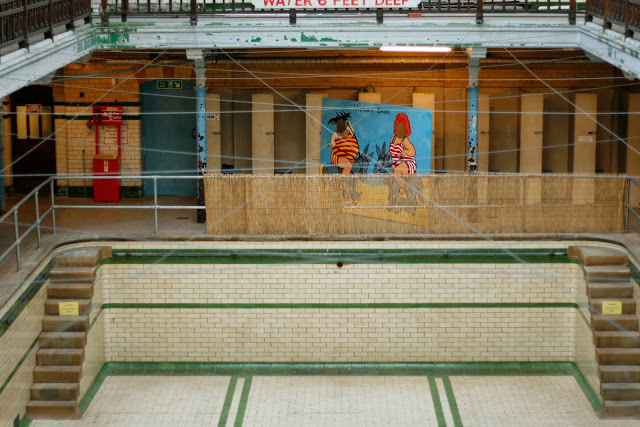 The Baths currently hold a monthly open day with guided tours. This month they also had a craft fair where I bought a whole bunch of Christmas presents and was really tempted by a many, many things. The craft fair is only held twice a year, I feel like it could be more often, maybe every other month but I guess it depends on how much the stall holders make and how much they have to pay to be there. 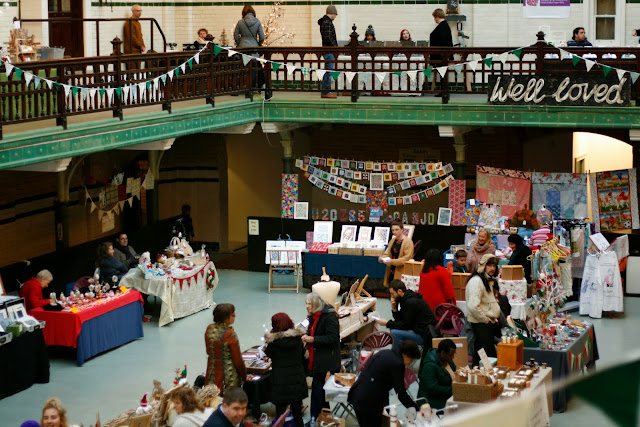