I'm really quite late in posting this
Manchester day Parade was on the 2nd of June. I took over 800 pictures during the 3 hours it was on and I've been putting off going through all the pictures and sharing my favourites since then. I've still only gone through about half so I'll probably share some more pictures at some point.
The parade is an amazing day out. It truly celebrates Manchester. All the the groups are local, community led groups who work with a large scale art project to develop floats and banners and costumes. The floats are all people powered and mostly pushed although some are cycled around the city.
Last year, the cafe where my church meets had a giant teapot float, it was really exciting to be part of such a fun day. 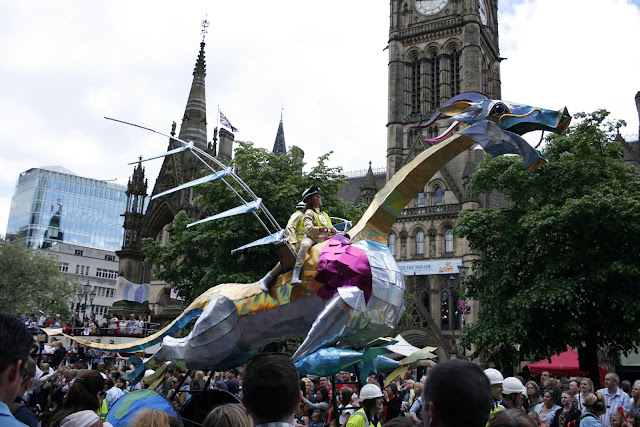 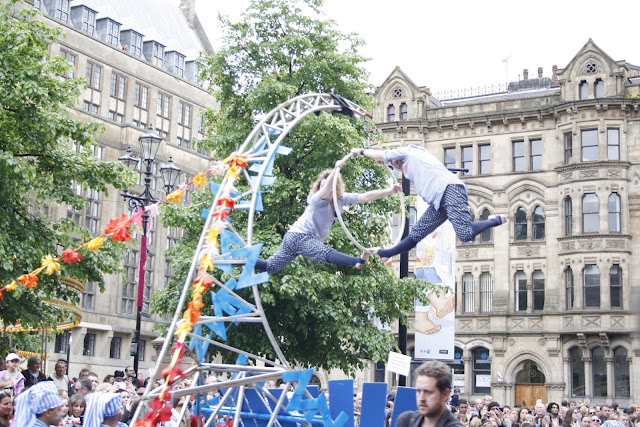 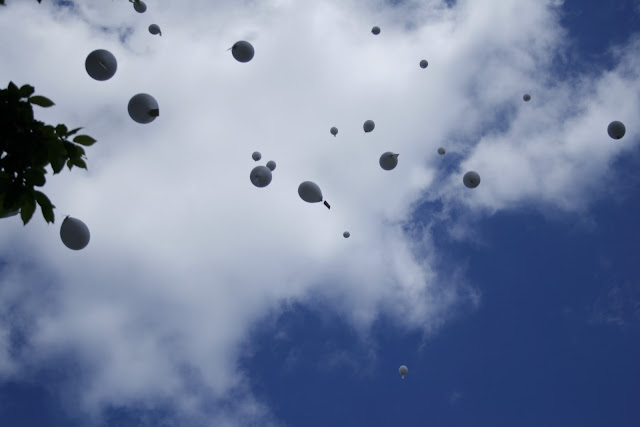 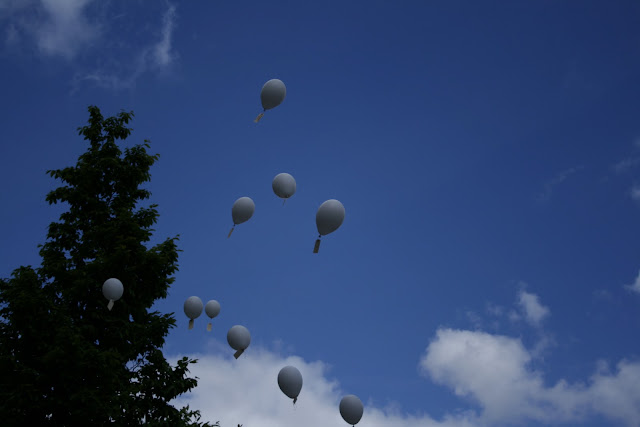 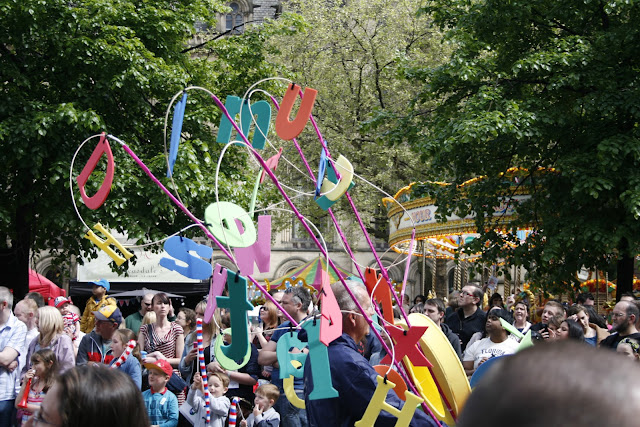 I loved this group working with dyslexia 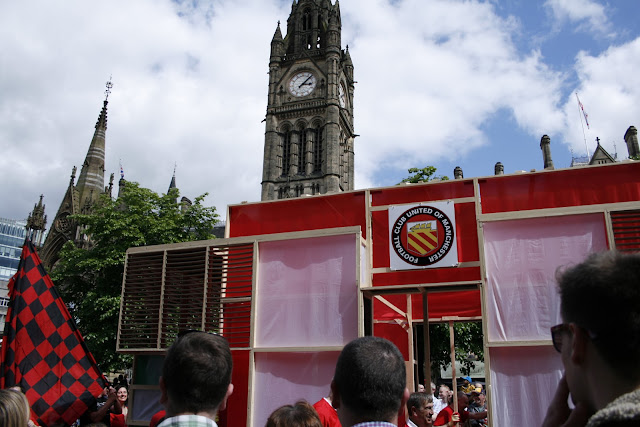 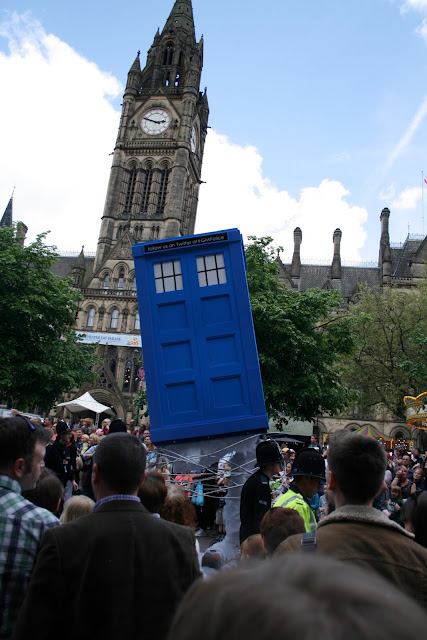 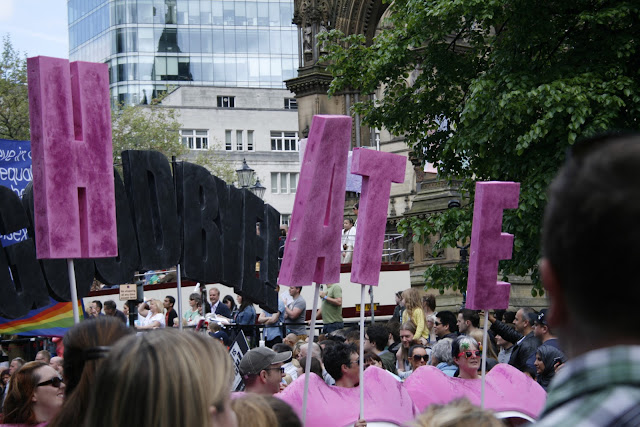 This is part of a LGBT group, the letters spelt out Kiss Hate Goodbye 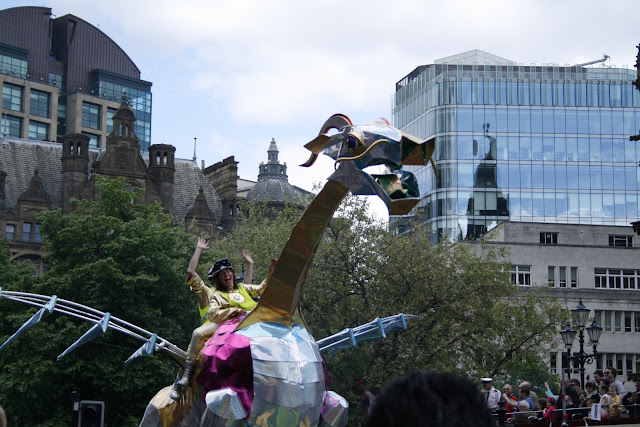 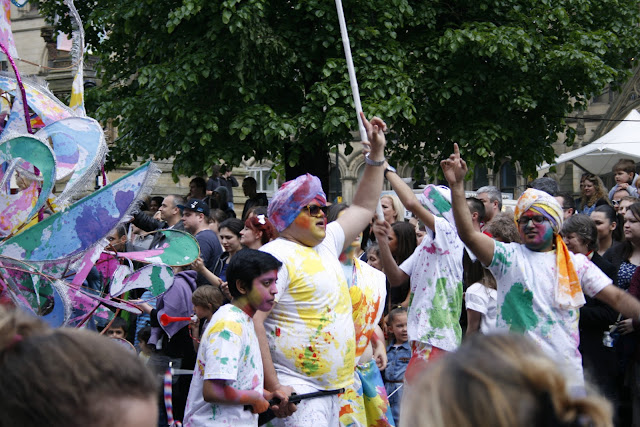 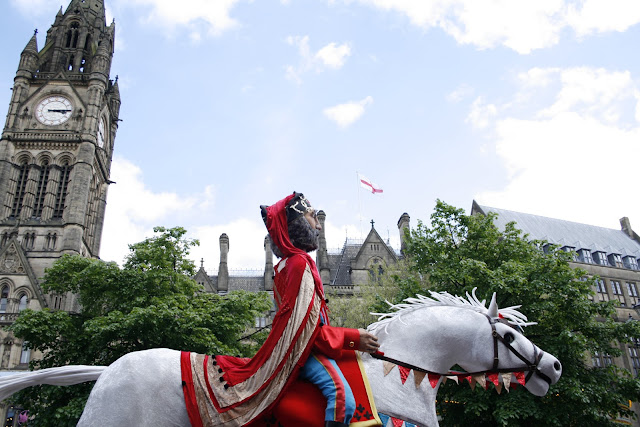 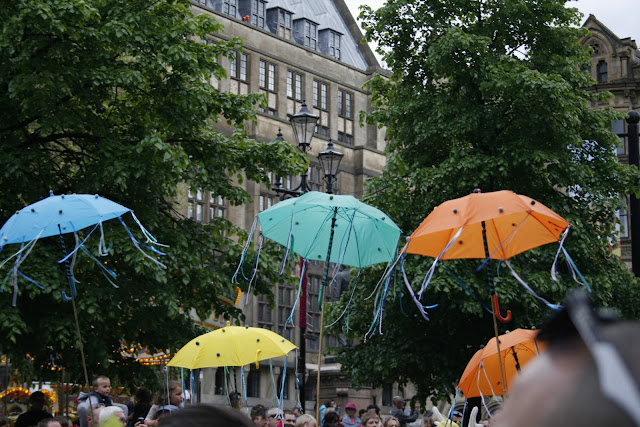 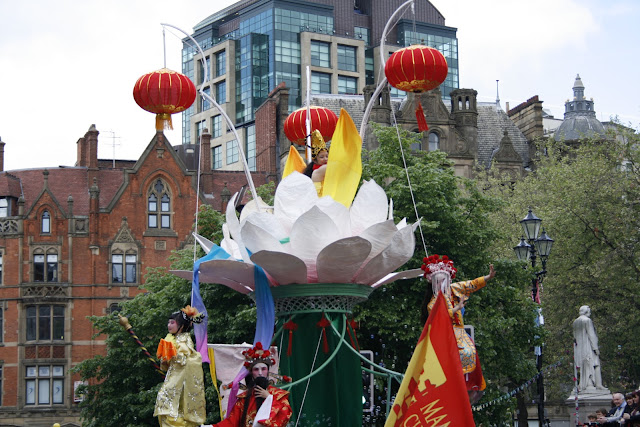 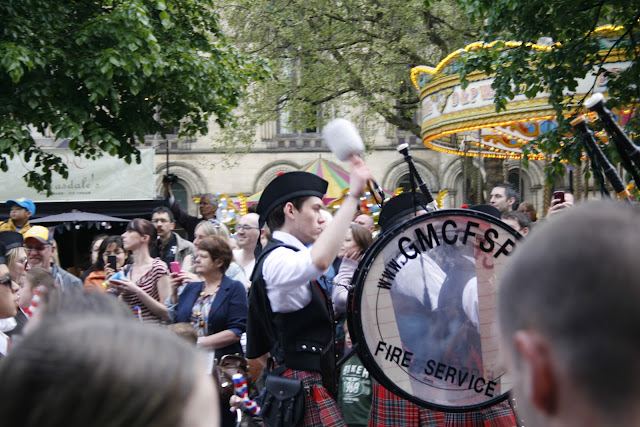 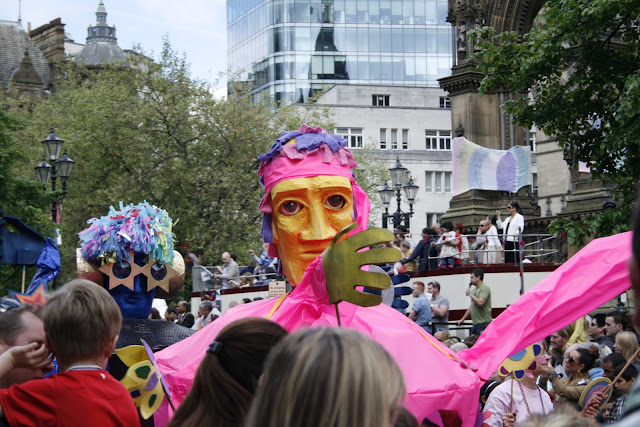 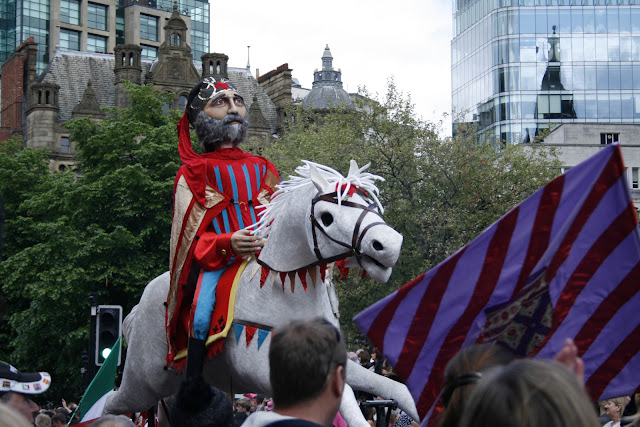 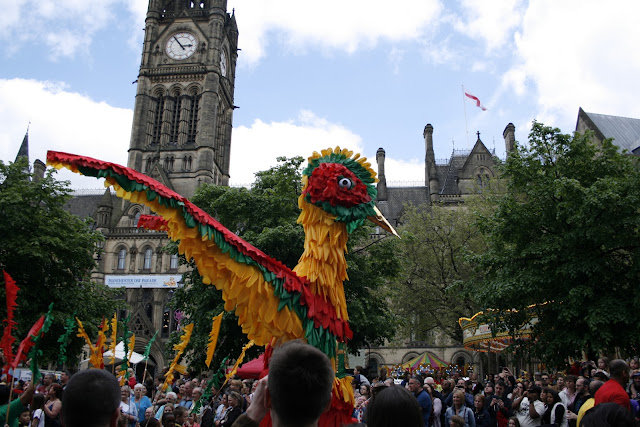 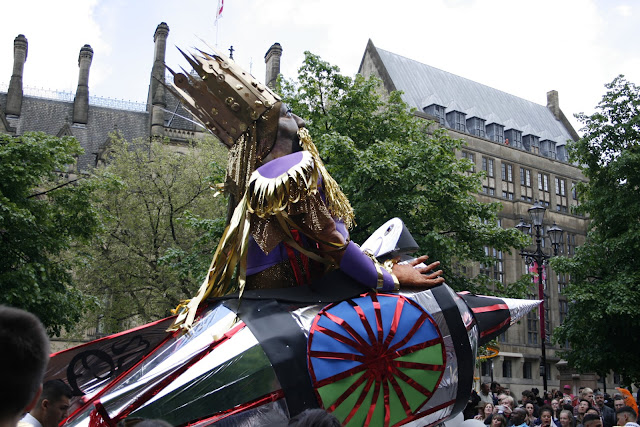 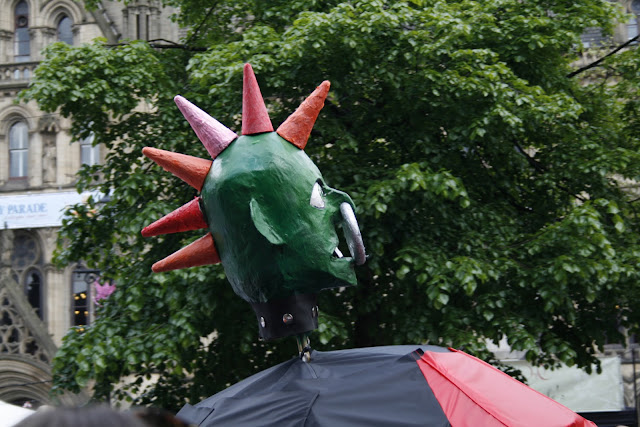 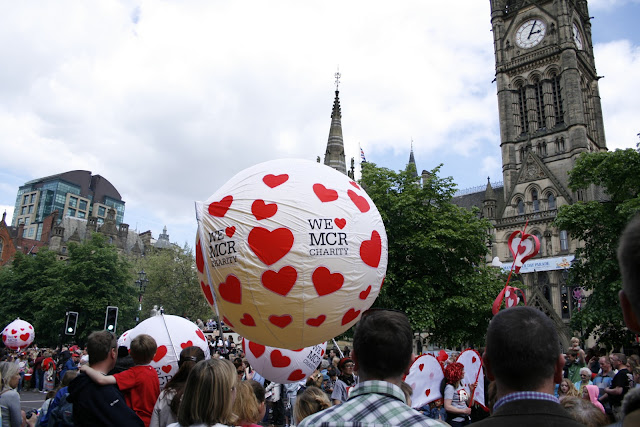