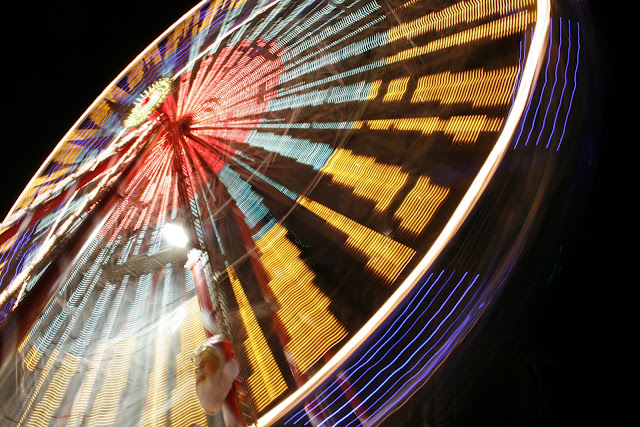 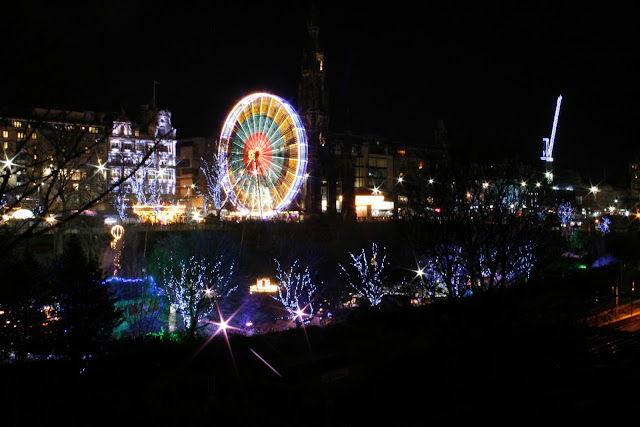 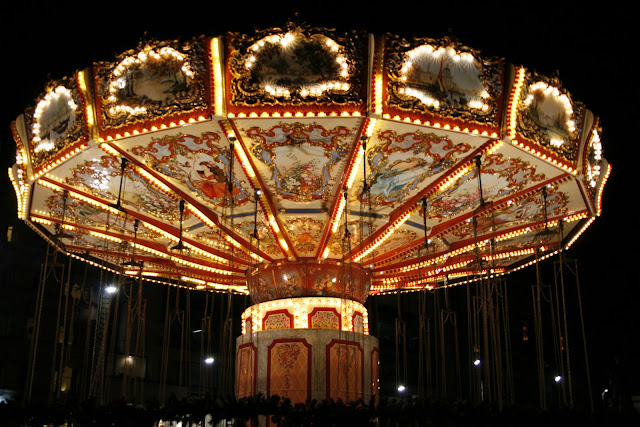 I spent new year's eve in Edinburgh on the start of a weeks holiday with friends in Scotland. We had a super time. I've written a little bit about Edinburgh before, it's a city I feel quite connected to but don't actually know that well.
We booked our accommodation quite late and ended up staying quite a way out of the centre of Edinburgh, we hadn't had any breakfast so by the time we got into town we where hungry! Jenners department store used to be a rather fancy place, the central Edinburgh store still is but in general they're now owned by House of Fraser  and so not quite exciting. Either way we got a huge pile of food and felt much better. 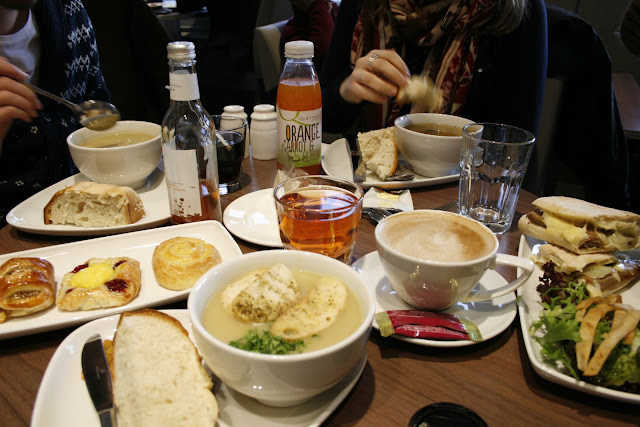 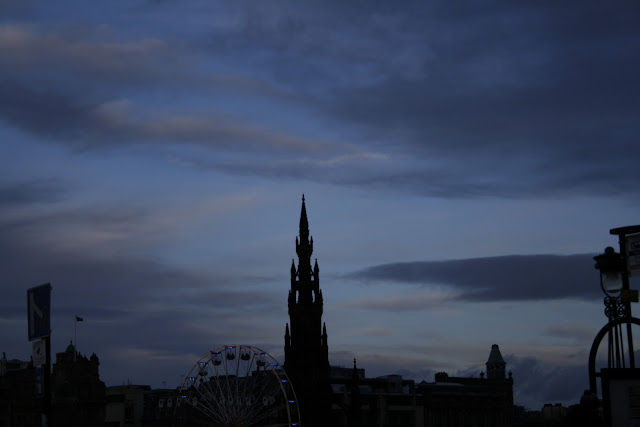 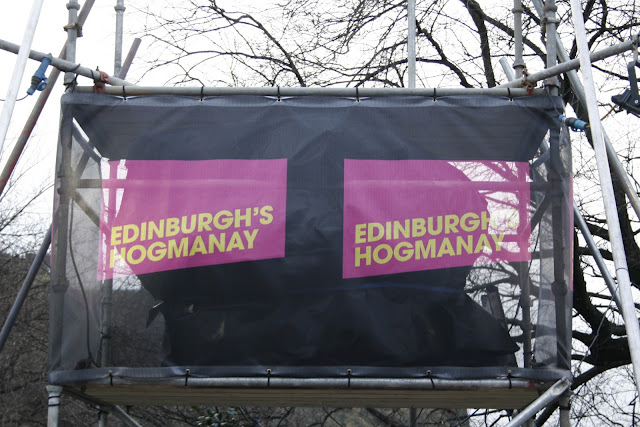 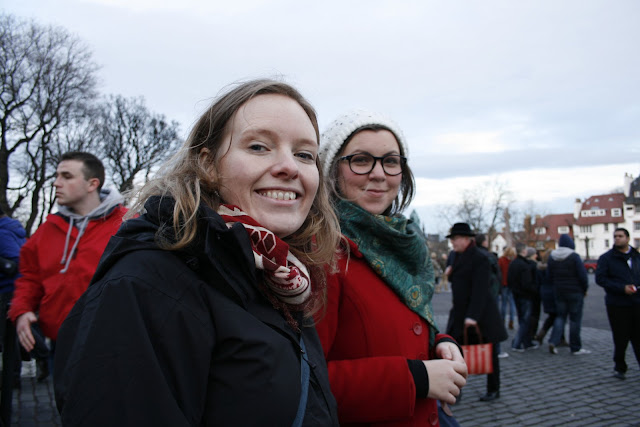 The day passed with rather a lot of walking and being touristy. We headed for the Castle first, pausing to pose with a golden postbox and a piper then walked all the way down to the Scottish Parliament at the other end of the royal mile, then trekked back up again to see Greyfriar's Bobby 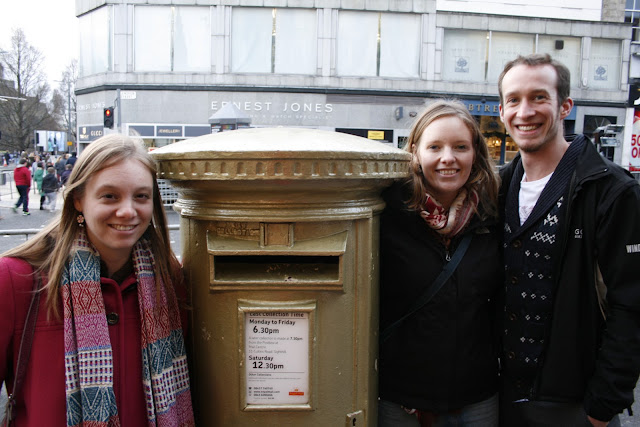 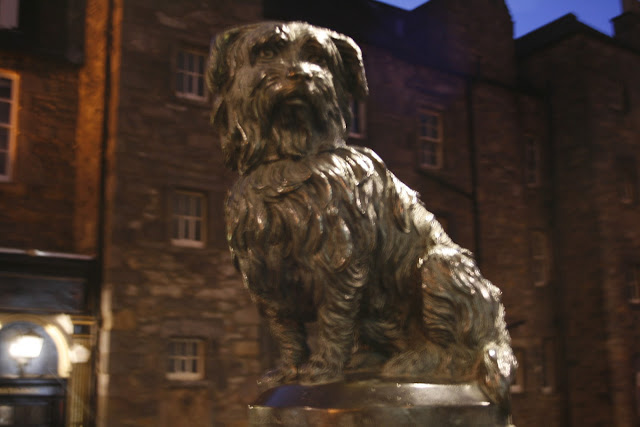 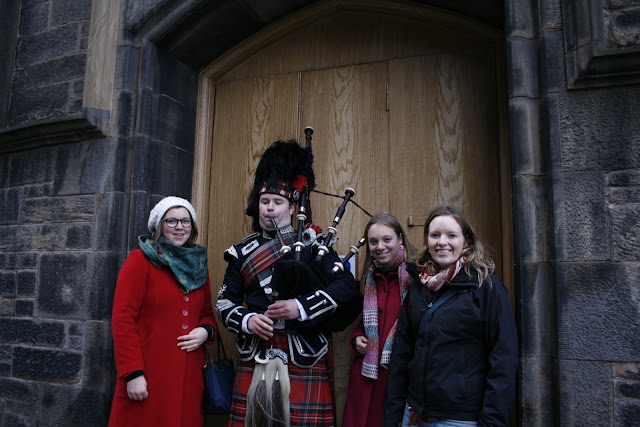 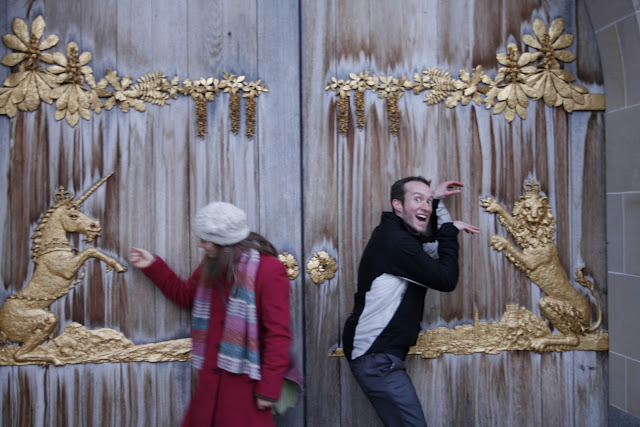 After all that walking we found a pub and spent a couple of hours in doors being warm and eating before heading out to the street party. The set up for the Princes Street celebrations is a bit confusing, there's a flat £15 rate to get into the streets then there are several different stages with stuff going on, some of which are very expensive and others have no extra fee. We were not particularly interested in seeing any of the bands but we love a cheesy dance party so we headed for a stage that had a big wheel to spin to decide what year to play music from. We danced it up until midnight stopping every hour for fireworks and then a huge display of fireworks at midnight. 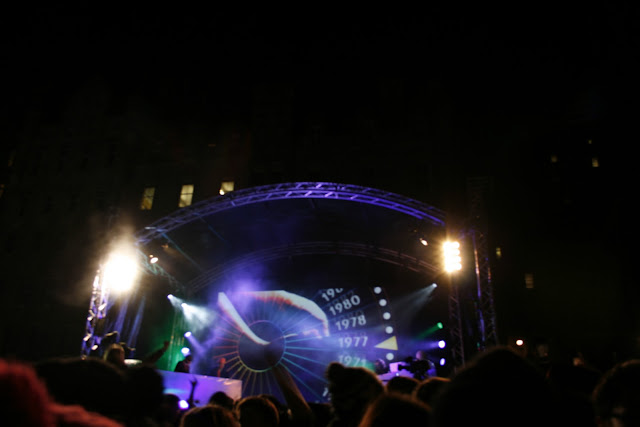 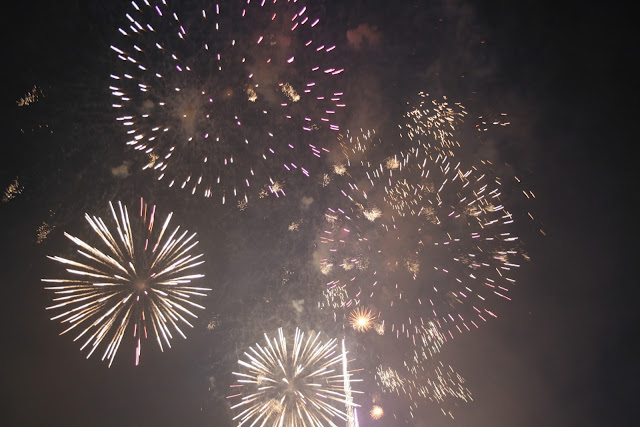 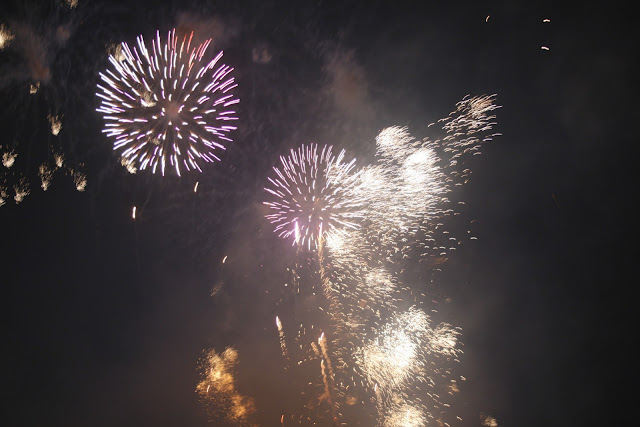 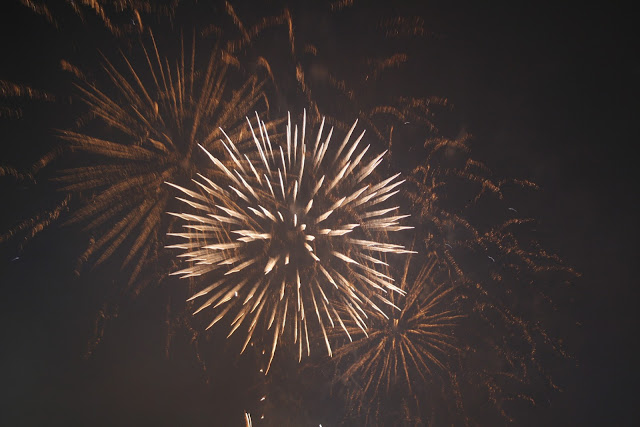 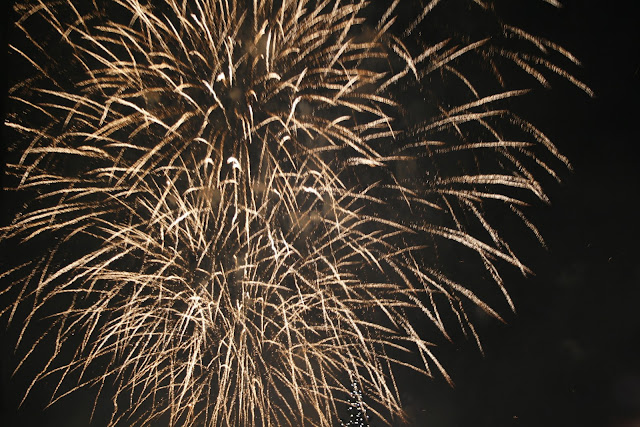