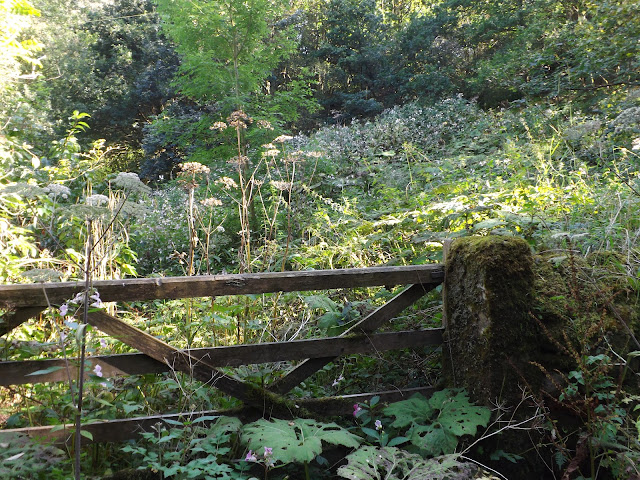 Yesterday my friend Kath and I ventured out for some late summer time fun. Kathleen had very impressively been in and completed a 10k run in the morning so in the afternoon we were after something lovely and fun and due to the lovely sunshine, something involving being near (or in) water.
We headed to a place called the Roman Lakes  which we had both been to as children but not visited recently. 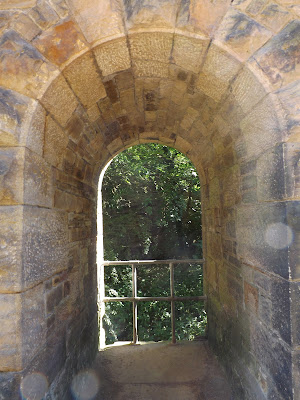 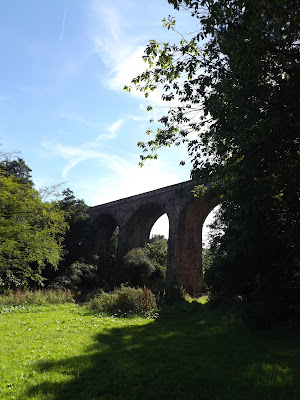 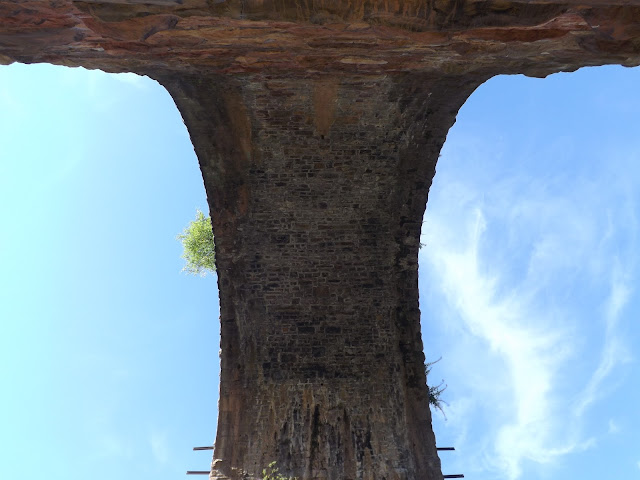 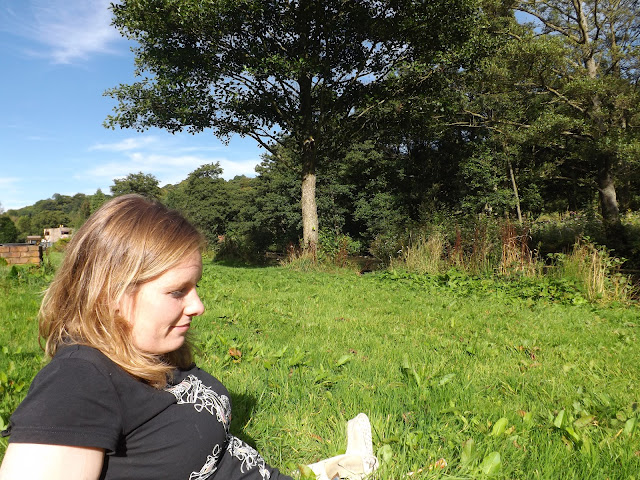 We sat by the lake with our shoes off, eating ice creams, it was very much a last days of summer feeling.

Then we got really brave! 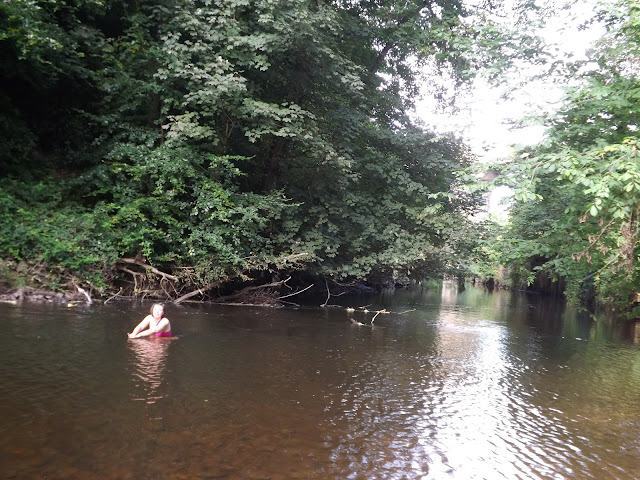 One of my news years resolutions had been to swim outdoors, not in a pool but in wild water, a river, lake or the sea. I just about managed to swim, the current was strong and the water very cold but I did do several strokes and get my body under. It took me quite  awhile to get brave enough to get all of my body in the cold water. 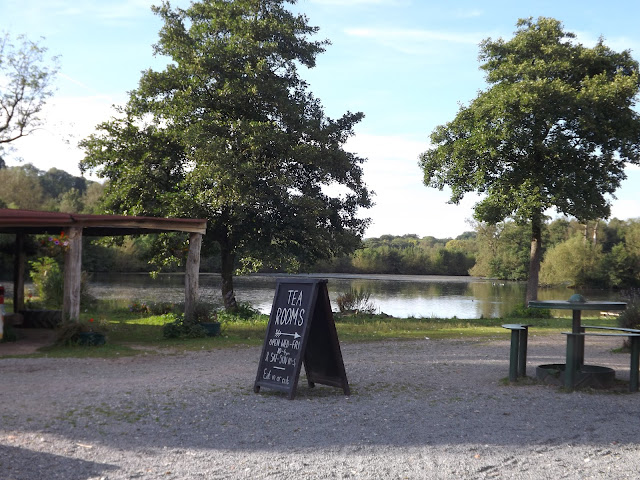 After all that excitment, we headed for the tea room and had some hot drinks! There has been a tearoom of some description at the lakes for a long time, since the area became a tourist spot before 1900! There were several descriptions of dances, boat rides and a games room. I love these old slot machines, particularly the British Beauties to obtain on the left, not exactly sure what it was though! 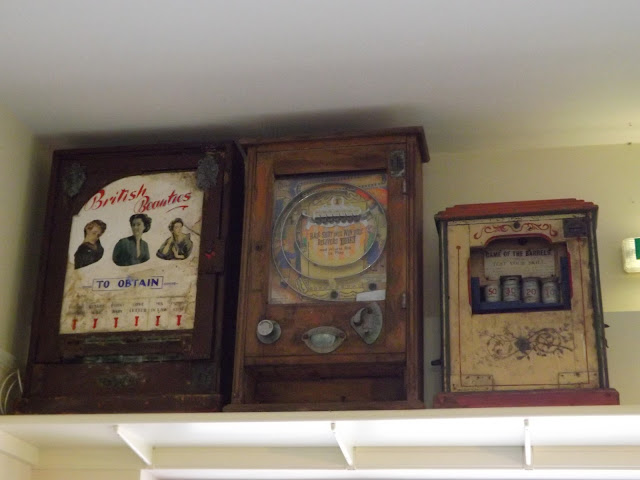