I love swimming outdoors, one of life's most luxurious pleasures. It doesn't happen that often for me for fairly obvious reason (I live in the UK, in Manchester; it's cold and damp). Last Sunday I went for my first out door swim of the year at Hathersage pool in the Hope Valley in the middle of the Peak District.
It's a fairly perfect sort of place.
The pool is heated and surrounded by some rather fancy 1930s details including a bandstand!
I'd been a few times as a child but not for at least 15 years so it was rather an adventure. I got the train to over to Hathersage sharing the carriage with plenty of people heading out to walk in the hills.
I spotted a tiny speck of a microlight plane high up in the deep blue sky 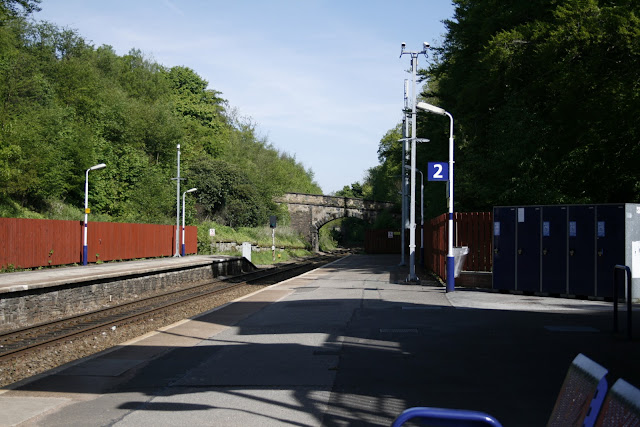 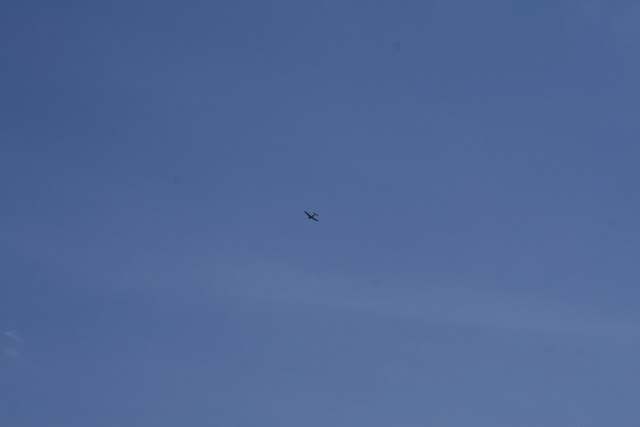 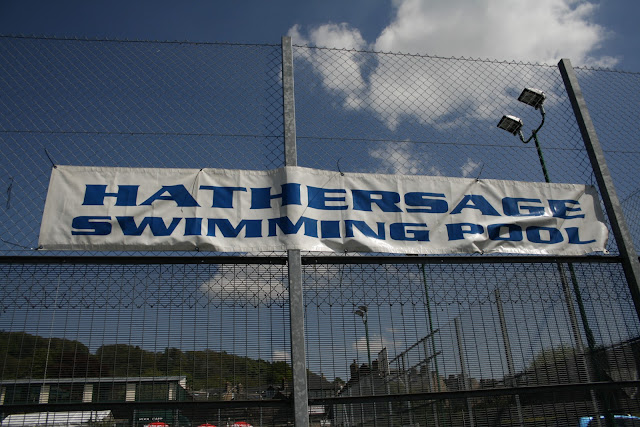 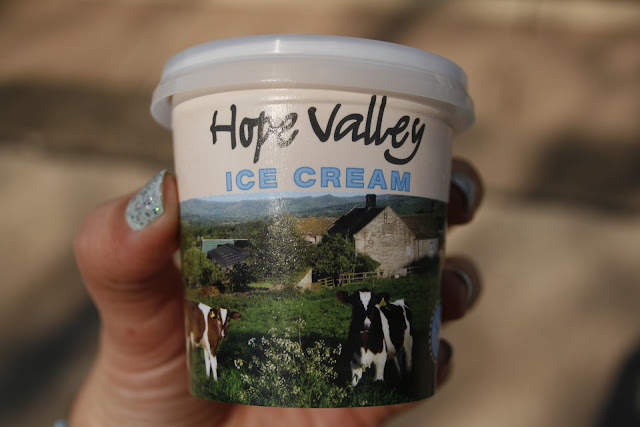 After swimming I wondered around Hathersage but I think that's enough pictures for now, so I'll share some more tomorrow.
I finished my day with locally made vanilla ice cream. Pretty much a perfect day out
Posted by Helen at 31.5.13