Way, way back in October, while I was living in Rome, I went to to sweet little towns of Pisa and Lucca in Tuscany with two lovely ladies, Allyson and Jordan.
Allyson and I left Rome early in the morning before it was properly light and caught the train to Pisa, we watched the sun rise over the countryside and the coast. 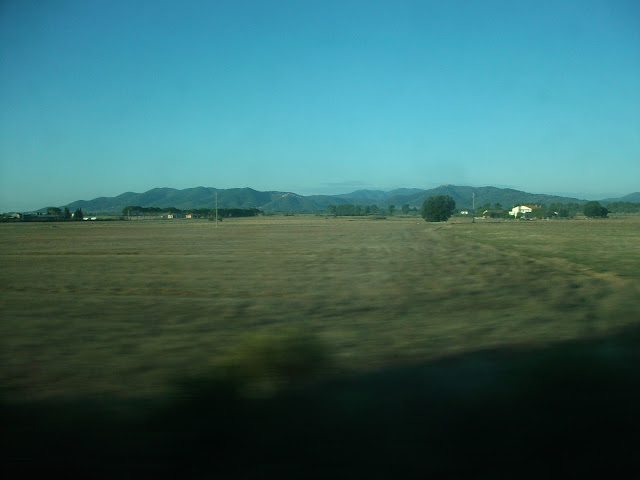 We met Jordan at Pisa. It was our first big trip away from Rome for both Allyson and I and all three of us were happy to be spending a weekend away from our au pair host families. However fun being an au pair is and however great the family is, it still feels a bit stifling after awhile not really having the freedom to come and go as you please and having to worry about getting home at a certain time. 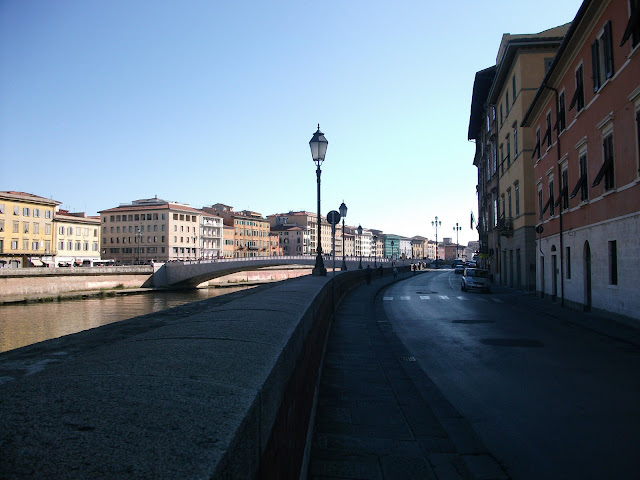 We wondered around and poked into little shops and markets and got coffee and chatted about Beyonce. 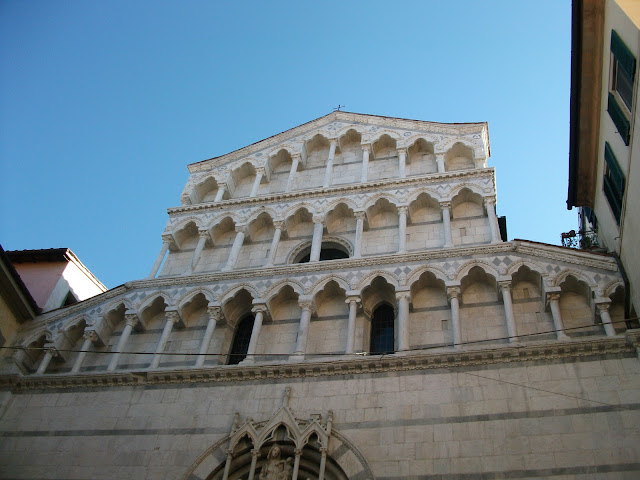 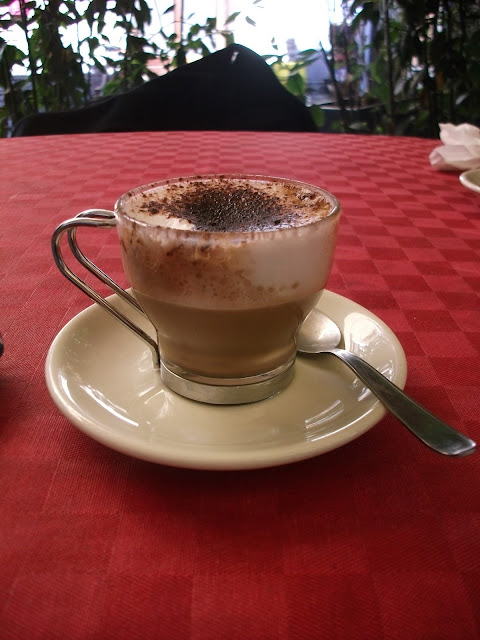 We were not exactly sure where the tower was, Jordan had a map that we were sort of following but mostly we just wondered through the town and spotted it looming over the place. 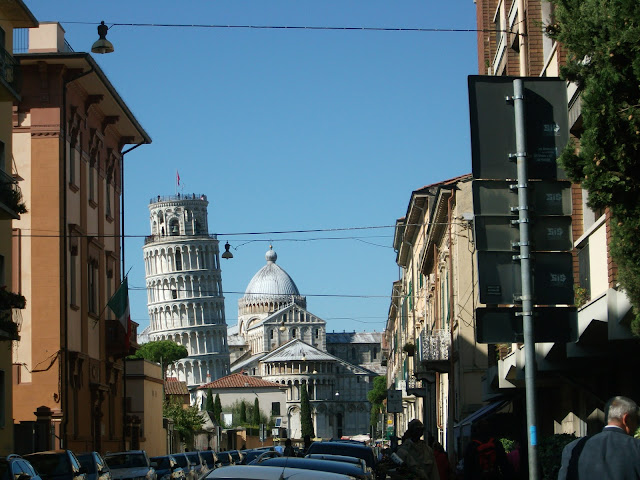 We went and took all the touristy pictures and bought tickets to go up the tower for later in the day. 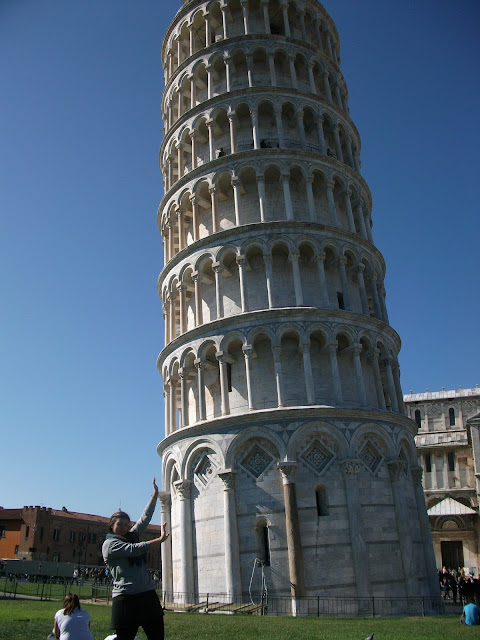 After walking back through town and taking pictures of cats and fancy buildings we had lunch and then walked back to the tower to climb it! 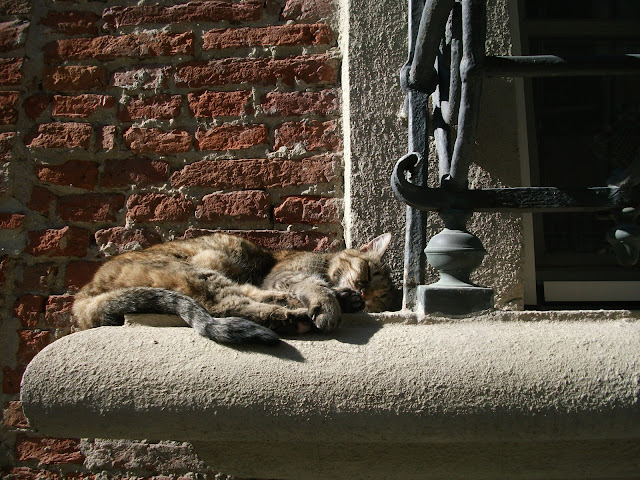 I was a bit nervous climbing up, I know I'm a bit rubbish with height, especially if I'm not holding on to anything, Doing the Go Ape challenge earlier in the year made me expect to be terrified but it wasn't really too bad. (although maybe that's my memory two months later, I was pretty scared up there, and had to have dark chocolate and wine later in the day)
The view was spectacular, I don't think we could've had a better day weather wise. 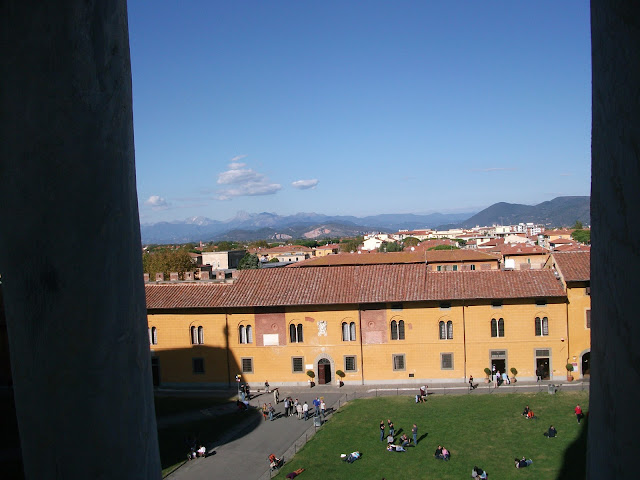 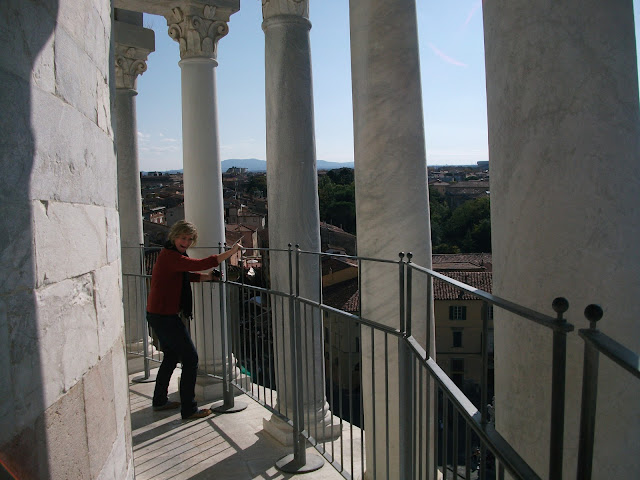 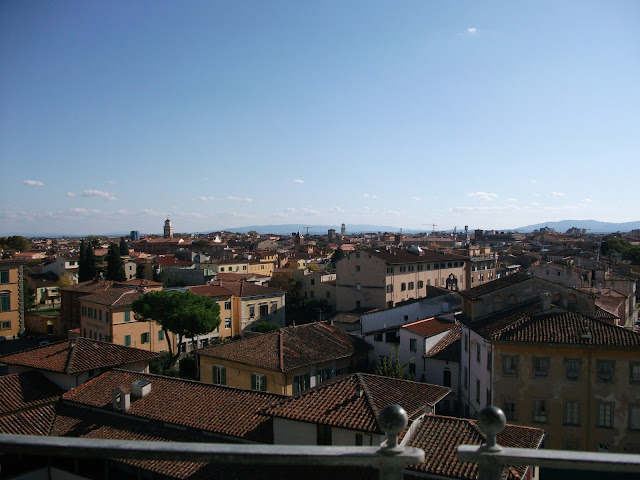 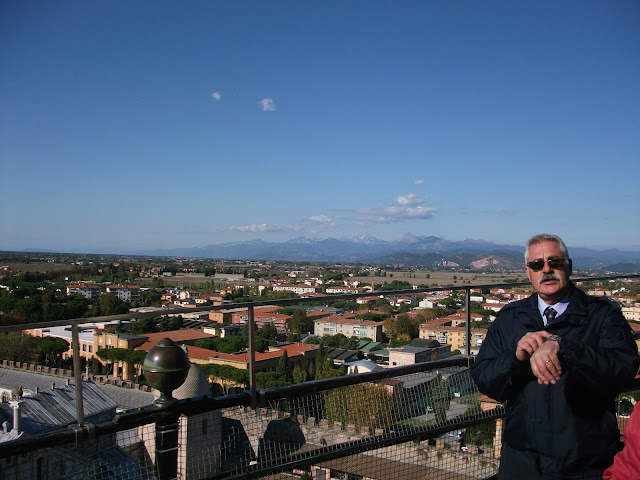 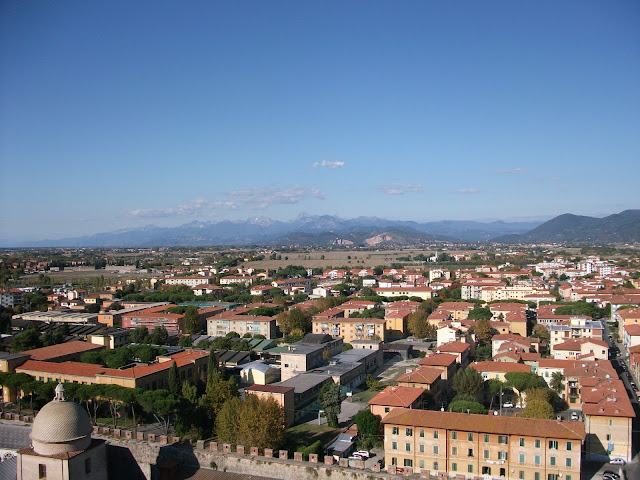 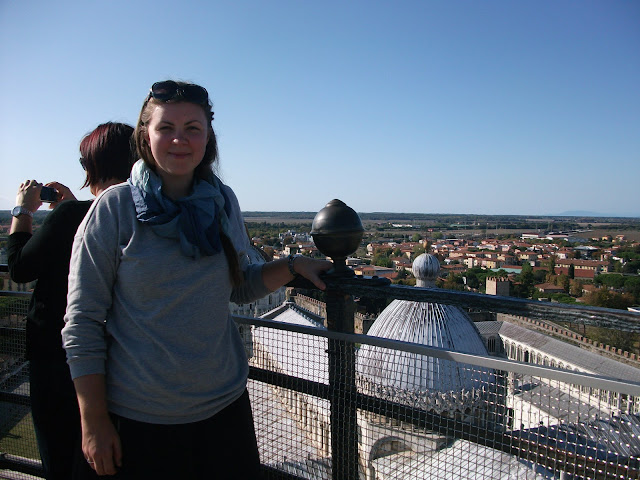 About half the walk up the tower is inside, a spiral staircase then the top levels are out in the open.The tower is so slanted that I did feel a bit as if I might slip off the tower on the outside parts. After all the excitement we wondered back through Pisa to catch the train to Lucca. We got slightly distracted by this beautiful shop 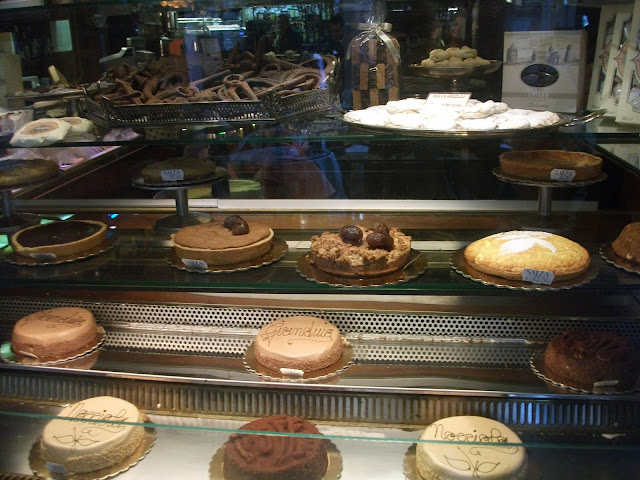 But whats that in the top left hand corner? A pile of rusty metal objects? This required further investigation. 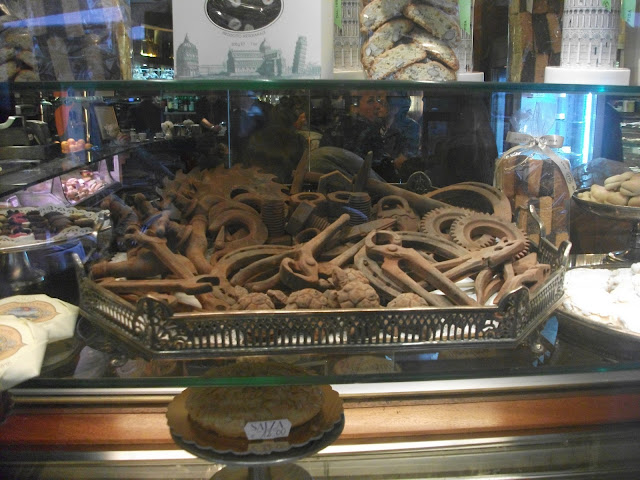 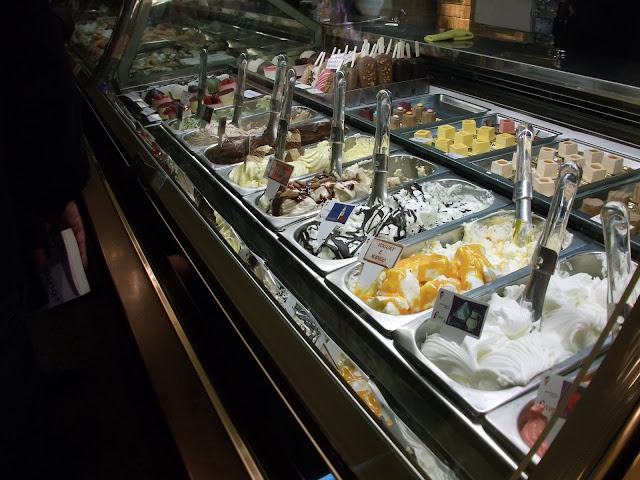 The shop also had fancy cakes and drinks and ice cream, but I wanted a key. 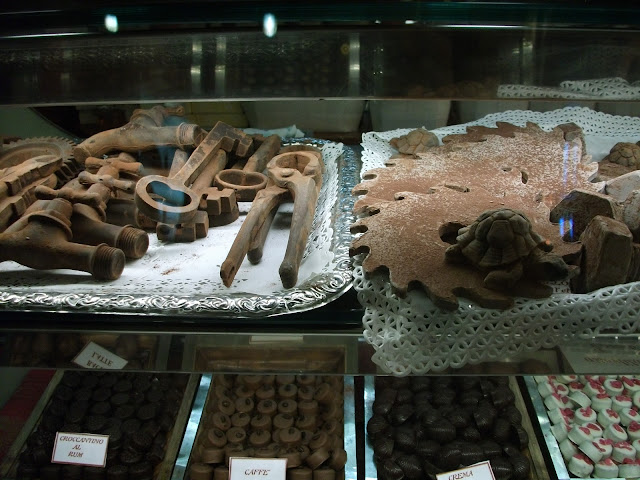 My key broke before I took a good picture, It was rather nice dark chocolate with cocoa powder rust, yum yum. we ate it on the train to Lucca.
Posted by Helen at 2.1.12