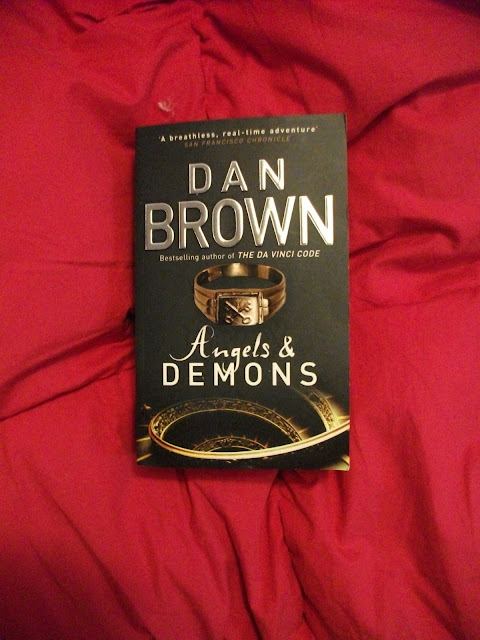 Since coming to Rome I've been trying to find a copy of "Angels and Demons", with a couple of other au-pair girls I know we've been hunting through every bookshop that has even one shelf of English books to see if they had a copy. Finally on sunday I found a copy at a large branch of  la Feltrinelli, ( a big chain of bookshops). It cost 11.30 euros- far too much! but I was so pleased to find it and I was just wondering around by myself so I splashed out and bought it. 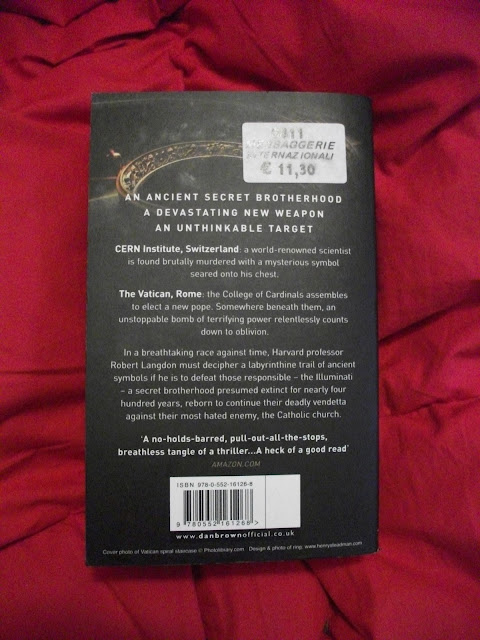 I have actually read the book previously and I saw the  film when it was in the cinema but over the years it got a bit confused in my head with "The Da Vinchi code".
I should preface my review by saying that I am a fan of some really trashy books- I've read the Twilight books several times, I'm happy with my nose in a Marion Keyes,  but this is a bad book and not in a so bad its good way. Its not the main storyline that I have a problem with, secret societies and cults are always going to interesting and sensationalist, I have a problem with factual inaccuaracies, racial stereotyping and lazy research.


Firstly I have an issue with the fact that the bad/ violent/ evil character is an unnamed middle eastern supposedly Muslim man with a massive grudge against the Catholic church and a huge appetite for sex and violence.
The book is about the established Catholic church and science, it just plays into lazy racial stereotyping to have all the violence perpetrated by this supposed Muslim character- not cool.

My other main problem with the book is that the action in Rome seems to have been written by someone without much knowledge of Rome and maybe without studying a map.
For example the lead characters go to Santa Maria della Vittoria to see the Ecstasy of St Theresa apart from they don't, they go to Piazza Barberini. The piazza is very close to the church and if you're going to the church then the metro stop Barberini is your absolute best bet but the church isn't in the piazza at all, its a good 5 minutes walk up hill to the church, you cannot see the church from the piazza or the piazza from the church- there is no logical reason for the characters to be in the piazza and to hang about there. 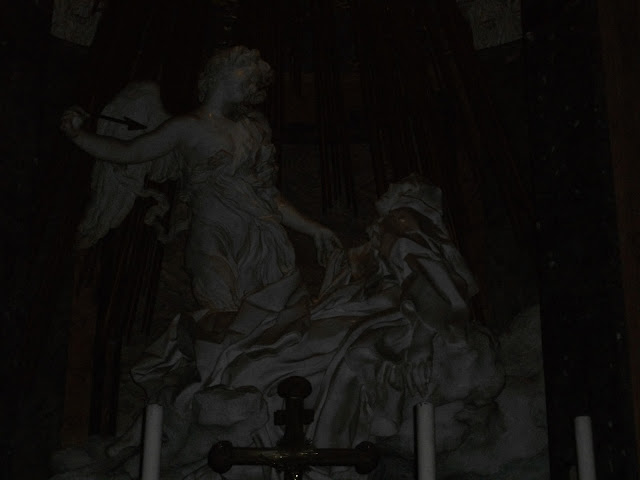 There is another point when some other characters are trying to find Piazza del Popolo. If you've ever been to Rome and even glanced at a map you will know where Piazza del Popolo is because several main roads feed into it, it looks like the top point of a triangle, it is not at all hard to find. 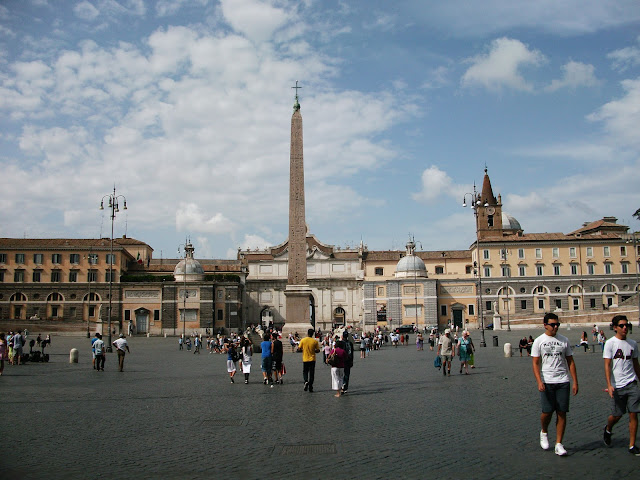 Then there are small instances that are just wrong- there is journalist who is mentioned as working for British Tatler but is supposed to have written shock, tabloid type stories- pick a different publication, Tatler is a posh, fashion and party magazine with articles about spas and restaurants, if you wanted a journalist who was some sort of tabloid scum it would've been legitimate to have him write for The Sun, The Daily Star, OK Magazine, Take a Break even, a one minute google search would have provided this information.

All this being said it was interesting to read about places I've seen in the last few weeks. I was a bit surprised at just how many of the places mentioned in the book I'd already been to, I thought it might make me curious to find new places but I knew everywhere that was mentioned. 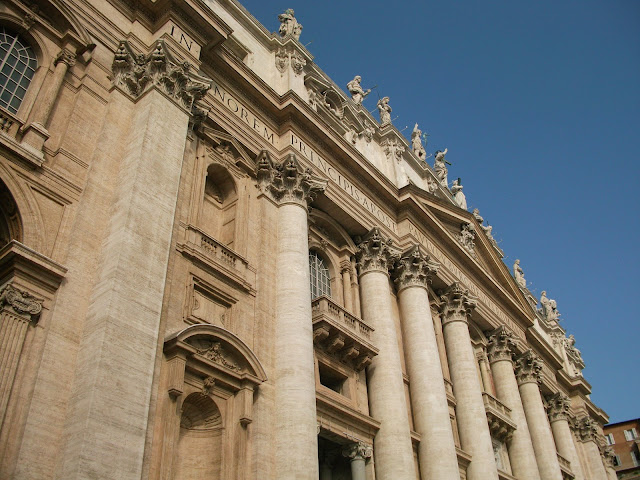 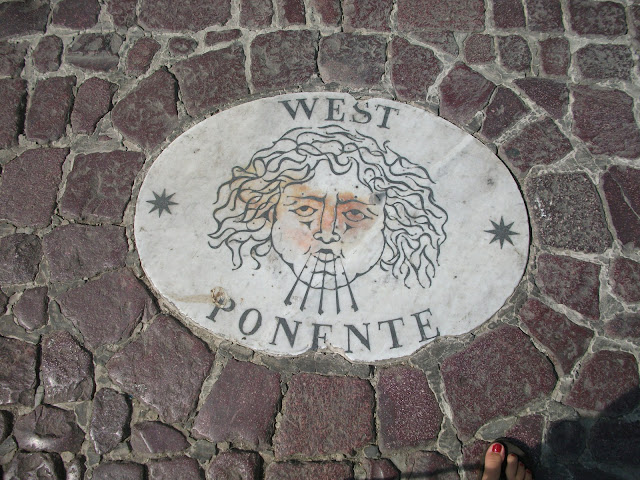 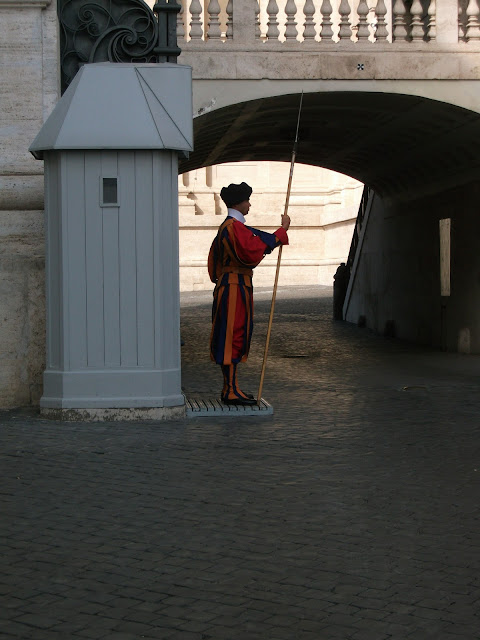 This is a lot more of a rant than I ever normally write but this book made me a bit ranty
Posted by Helen at 13.10.11